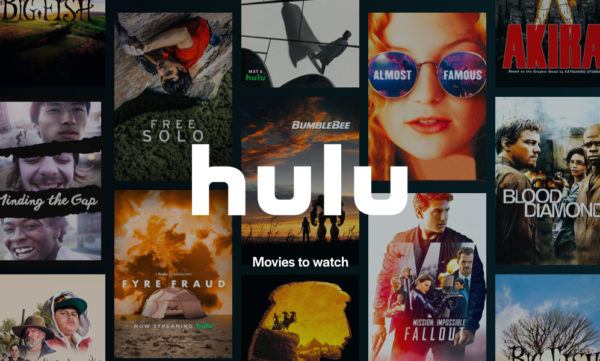 Hulu is only now introducing HDR support to some of its original series and movies, despite the fact that it is 2021.

Customers may now “stream certain Hulu originals in high-dynamic-range (HDR), HDR10, HDR10+, and Dolby Vision on some devices,” according to Hulu’s support page, which was discreetly updated this week. On content that supports HDR, a new HDR badge will display.

To begin, HDR content on Hulu will be available on HDR-compatible Roku models, Fire TV hardware that supports HDR, Apple TV 4K, HDR-compatible Chromecasts, and Vizio TVs with HDR. Mobile devices and consoles are noticeably absent, however, Hulu is expected to increase HDR compatibility over time.

So far, the list of episodes and movies that function is very limited: according to an AVS Forum, the list consists primarily of Hulu’s high-profile shows and movies. Given that network television makes up the majority of Hulu’s programming library, adding support for HDR and 4K has been less of a priority (since broadcast TV rarely supports either specification in the US).

Nonetheless, given that almost every other streaming service (including Disney Plus, which shares a parent company with Hulu) supports HDR, the addition is a welcome boost.

Here’s what supports HDR so far: