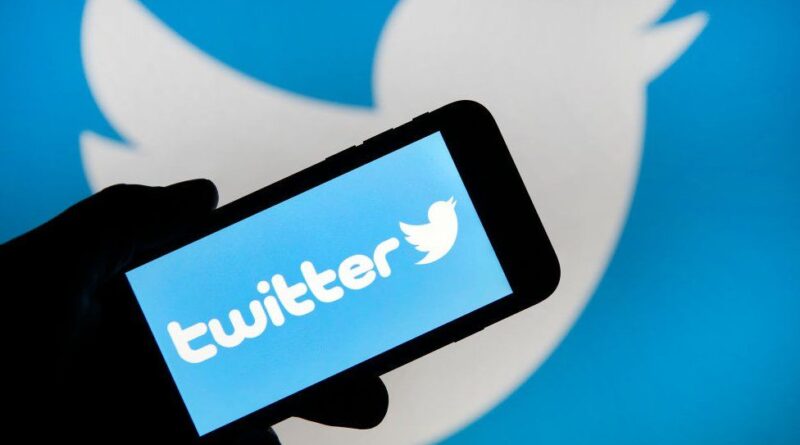 According to Bloomberg, Twitter is working on new features to provide users more privacy options. According to reports, the social network’s ambitions include the ability to archive old tweets so that they are no longer visible to other users after a set length of time (like 30, 60, or 90 days or a full year). They may also contain choices for limiting who can see which tweets you’ve liked, removing yourself from a Twitter conversation, and removing followers without overtly blocking them.

The new features are described by Bloomberg as a set of “social privacy” modifications aimed at making consumers feel more at ease when using Twitter. According to internal Twitter data, many users don’t know if their accounts are set to public or private, which the company will begin asking users to check-in September.

READ ALSO: APPLE AND GOOGLE CROWD OUT THE COMPETITION WITH DEFAULT APPS

In a statement to The Verge, Twitter confirmed the news. “Privacy at Twitter is more than what we do with your data; it’s also about how we make you feel safe and in control of how you show up on Twitter,” according to a spokesman. “We recognize that there is no one-size-fits-all approach to privacy, so we’re looking forward to releasing more features and tools that will allow individuals to customize their Twitter experience. The input we obtained from a global research study we did to better understand people’s perceptions of and demands for privacy around the world led us to focus on social privacy. We’ll start putting some of these features to the test as early as next week.”

The impending adjustments come on the heels of a flurry of other recent Twitter improvements. Over the previous year, the firm has experimented with revenue tools such as ticketed audio rooms, which began rolling out last week, and subscription-based “Super Follows,” which went live in the United States yesterday.

According to Bloomberg, the privacy improvements are a re-enactment of some clumsy solutions that many users have already developed, such as third-party services that erase tweets after a set amount of time. This contrasts with Twitter’s Fleets, an expiring message tool that was shut down after only eight months due to minimal usage.