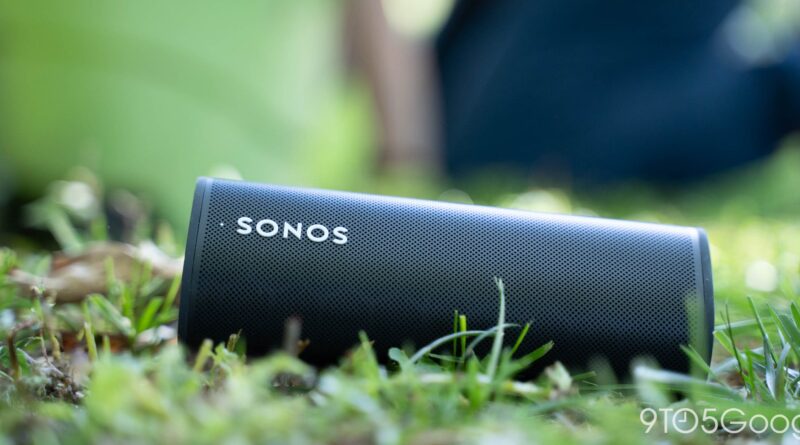 According to a new Washington Post report, Sonos built a mechanism called “Concurrency” that might make several voice assistants interoperable on its smart speakers but had to put its ambitions on hold due to Google.

Concurrency accomplishes just what its name implies, allowing you to utilize Google Assistant and Amazon’s Alexa simultaneously. “Today, Sonos sells speakers that allow you to pick between Alexa and Google Assistant, but you can only use one at a time; you must disable one before using the other. “Talking to both of them in the Concurrency demo needed nothing more than saying their names,” according to the Washington Post.

The main premise behind using many assistants is that each is better at certain tasks, has different integrations with smart home devices, and has distinct privacy and security policies. “Perhaps you don’t want a corporation collecting too much data about your smart home,” for example. According to The Washington Post, “Alexa keeps a trail of what happens in your house until you go in and remove it, while Google doesn’t keep a history of how you use third-party devices.” Since at least 2017, Sonos has been working on some form of the concept.

READ ALSO: Just in: Facebook names a new CTO with a major focus on hardware

While Amazon appears to support Concurrency (Amazon’s David Limp told The Washington Post, “We agree to the concept that voice assistants should be interoperable”), Sonos claims Google is standing in the way. According to the source, “Google’s distribution deal specifies its assistant must operate as the only general-purpose AI.”

In response to Sonos’ assertions, Google spokesperson José Castaeda issued the following statement. It does not contradict the company’s Google Assistant policy:

The embryonic smart home business is growing, and there are a number of initiatives underway to build industry-wide standards. Google is working to make the smart home ecosystem more open and interoperable. To do this, we spearheaded the formation of an industry working group with other digital companies to address interoperability and develop common standards that would provide consumers with more options, safeguard their privacy, and provide simple experiences. We are one of the group’s most active members. We will continue to prioritize interoperability, but we also want to ensure that users have a great experience with our products and that their privacy is protected.

Sonos is already in a legal battle with Google on claims that it plagiarized their multiroom speaker technology, which Google vigorously rejects. Sonos also looks to be developing on its own speech assistant, apart from the Google Assistant and Alexa integrations. Concurrency might be a game-changer for anyone struggling to connect many smart home devices, and it could make Sonos goods even more helpful to users. The question is whether or not the company’s partners will ever agree to it.