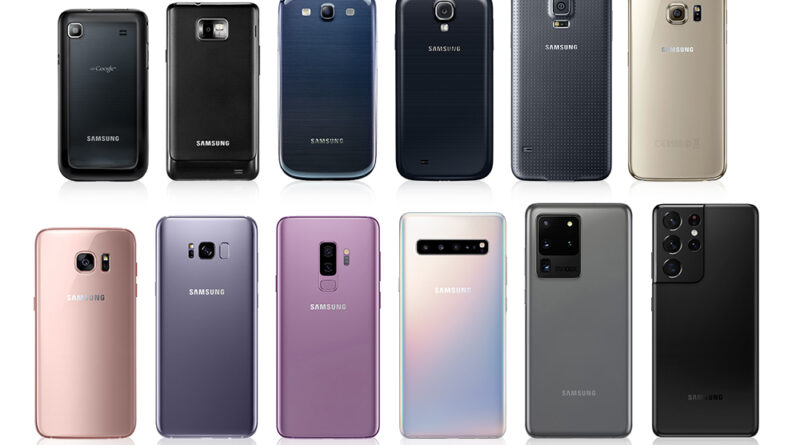 Despite Qualcomm’s recent supremacy in the mobile chipset industry, Samsung has been adamant about including its Exynos CPUs in its phones. Samsung uses its Exynos chipsets in the majority of its phones, and if a new leak is to be believed, the South Korean company is working on a new Exynos chipset for entry-level phones. This disclosure follows reports that Samsung plans to use Exynos chips in the bulk of its 2022 products.

The Exynos 1280 mobile chipset is thought to be the name of the next processor. There’s still a lot we don’t know about this mysterious processor, but the Exynos 1280 is a step down from the Exynos 1080, according to the source. Late last year, Samsung debuted the Exynos 1080, which is far from a slouch. In truth, it’s a powerful midrange chip found in Vivo’s flagship X60 series.

Given this, it’s a little difficult to figure out what the tipster means when he says “entry-level” phones. It’s also feasible that, like the Exynos 1080, the Exynos 1280 will launch on a non-Samsung phone.

Because this reported Exynos chip appears to be a part of the Exynos 1080 family, it’s likely that it’ll borrow some of its specifications. We expect it to be manufactured on a 5nm technology and have 5G connectivity. The Exynos 1080 has four Cortex-A78 CPU cores and four Cortex-A55 CPU cores in a cluster. According to the leak, the new Exynos 1280 may include the same lower-clocked cores. The Exynos 1080 also supports 200-megapixel cameras and QHD+ displays. On the Exynos 1280, we can expect at least some of these functionalities. For the time being, however, they are merely assumptions.

For the first time, Samsung has teamed up with AMD to provide cutting-edge RDNA2 graphics to mobile devices. The Samsung Galaxy S22 is expected to be the first phone to include the feature.