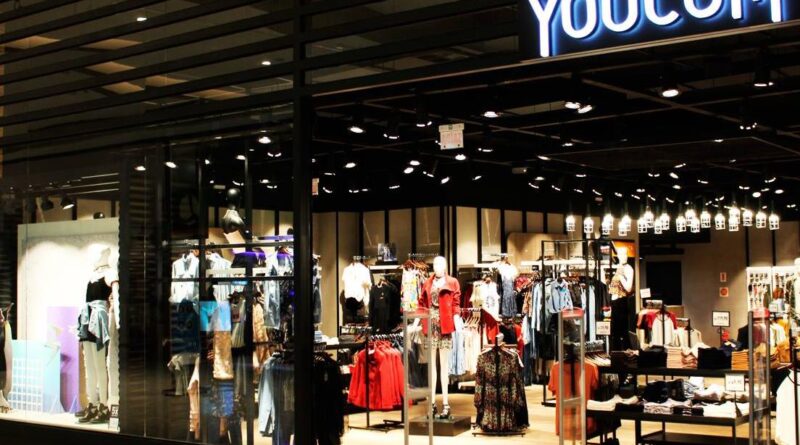 YOU.COM: For years, Google Search has arranged the way billions of people think about facts and data around a premise known as “one true answer”: the idea that most people are seeking something that can be addressed in a concise factual snippet. However, that isn’t the only way people use the internet, and now, a firm named You.com is attempting something new: a search engine based on sorting and comparing results.

You.com, formed by two former Salesforce employees, is launching its public beta today and announcing a $20 million fundraising round led by Marc Benioff, CEO of Salesforce. Instead of a linear list of links like other general-purpose search engines, the service uses a grid of answers arranged by source. StackOverflow, Wikipedia, Twitter, Amazon, LinkedIn, and particular news sites like The New York Times are among the sources, as are generic categories like “web results” and “news.”

You.com’s main distinguishing feature, in addition to this organizational shift, is that it allows users to choose which sources they see. You can “upvote” and “downvote” specific categories, so when you search, you’ll find favored sources first, neutral searches second, and downvoted sources third.

THE YOU.COM GRID ENCOURAGES COMPARING SOURCES INSTEAD OF CLICKING THE FIRST LINK

When I used You.com’s pre-launch beta to search for “Section 230,” for example, it first displayed a box of broad “web results,” which included links to Cornell University and the Electronic Frontier Foundation. However, I could choose to see something first, such as a Wikipedia snippet or a series of Reddit results. The context of your search has an impact on the categories. Searching for “Moonfall” brought up an IMDb-powered “What to Watch” box for the impending Roland Emmerich film, yet searching for “infrastructure bill” brought up a general news grid and media coverage from a variety of sources.

Some of these searches, such as Section 230 one, yield results that are very similar to those found on Google. However, rather than selecting the first one or two links, the design encourages users to look at a variety of sources. It also contains useful tools for specialized applications. For example, a Google search for “for loop javascript” will return a list of reference pages, while You.com will return actual plaintext chunks of syntax from sites like W3Schools that you can copy and paste.

You.com isn’t as good as Google at answering basic questions, especially when it comes to searches that require guessing what people want rather than typing it out. It is much more eager to urge users to click over to other pages – for example, if you search for “actor who portrays Sherlock Holmes,” You.com will return links to lists, but Google will return a grid of movie stars. It lacks minor functionality such as providing answers in the search bar.

You.com is even worse at directing your attention to the most important information. If you’re not used to reading the text of search results closely, it can appear overwhelming and cluttered. I only used the prelaunch beta on a desktop computer, which is how it’s designed to be used but isn’t really where most people want to search the web.

However, unlike Google, the service appears to be significantly more open about its own restrictions. Google’s text snippets are probably the platform’s worst feature, giving erroneous or objectionable content a false impression of authority or even summarizing a right response in a dangerously improper way. (Full disclosure: I found that final site on Google by searching for “google seizure snippet,” whereas You.com provided generic information regarding snippets and seizures.) For inquiries like “distance from the Earth to the Moon,” You.com does provide a “Quick Facts” box, but it’s buried behind a slew of other answers.

You.com is dangerously close to becoming a web search engine for power users who enjoy comparing many sources of information. It lacks critical functions such as searching inside a specific date range, which co-founder and CEO Richard Socher claims will be added later, and it isn’t as versatile as Google. (Clicking the Maps symbol in the closed beta simply takes you to Google Maps.) But that’s part of the appeal: You.com is “unbundling” search from a Google-style web empire, as Socher defines it.

Surprisingly, the company’s debut announcement does not make this pitch particularly well. Its approach is described as “summarizing results from across the web,” which sounds almost backward. According to Socher, the word relates to You.com’s categorization of results by source, yet it has almost no explicit editorial summarizing of material when compared to Google.

You.com, like DuckDuckGo, Brave Search, and other sites attempting to challenge Google’s hegemony in search, emphasizes the idea of being more private and less tracked. It’s not supported by adverts or tied to a slew of tie-in businesses like Google, and it has an incognito mode that, according to You.com, hides your IP address. It guarantees, among other things, that it will never target users with tailored adverts. However, because the service now lacks a business model, it’s unclear what other sacrifices it might be forced to make in the future.

You.com is unlikely to appeal to everyone, but it does provide an intriguing and somewhat unusual feature set. It’s one of the few non-subject-specific search engines that doesn’t feel like a more principled but practically inferior version of Google, encouraging users to think of the web as a network of websites rather than merely a source of information for a search engine.