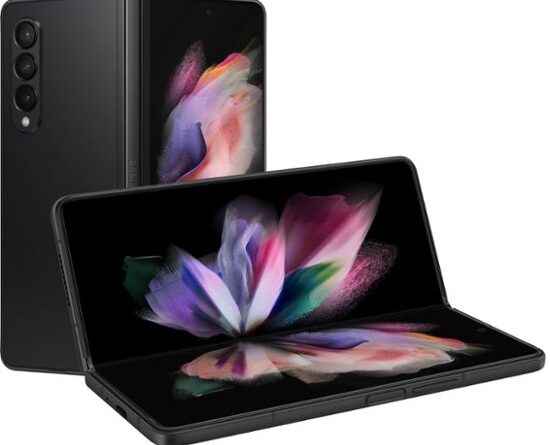 Samsung is preparing fresh improvements to its popular and budget-friendly A-series, which has helped the Korean manufacturer keep sales high despite supply issues for the flagship Galaxy S21, with 2022 and CES just around the corner. Both the Galaxy A13 5G and A03S are getting a little more pricey this time around, while the A13 gets some new technology and 5G connectivity.

The A13’s higher price allows it to include certain premium features, including a 90Hz adaptive refresh rate on the 6.5-inch Infinity-V HD Plus display, which will make the A13’s relatively low-resolution 6.5-inch Infinity-V HD Plus display feel smoother. This is an improvement above the A12’s regular 60Hz refresh rate, and it keeps up with the $239.99 OnePlus Nord N200 5G, which has a 1080p display with a 90Hz refresh rate. The A13, which ships with a MediaTek Dimensity 700 CPU, is more suited to multitasking and handling a variety of mobile games than the A12, which launched last year with a chipset from 2018. The A13 will also have a redesigned triple-camera system with a 50-megapixel main camera, a macro and depth sensor for bokeh effects, and a microSD card slot.

The A13 will only feature 64GB of internal memory — sure, the microSD slot will enable up to a 1TB card — and Samsung has not stated how much RAM this model will have (the A12 had 3GB RAM). However, you’ll be able to use wired headphones with its 3.5mm audio jack, make contactless payments using NFC, have a 5,000mAh battery, and unlock your phone with the side fingerprint sensor (there is no face unlock option).

Samsung hasn’t revealed nearly as many specifics about the Galaxy A03S, stating just that it will cost $159.99 when it launches in 2022, up from $109.99 for the base A02S last year. The press statement provides few details regarding the A03S’s new hardware, other than the fact that it would include “a long-lasting battery, triple camera system, and fingerprint security.” You can definitely expect an improved processor and possibly 32GB of storage in the base model from the A02S, but you’ll have to wait until CES or a future Samsung Unpacked presentation to learn more, including what it looks like because we don’t have any images of it yet.

Both phones will come pre-installed with Android 11, but it’s unclear whether they’ll get the four years of security updates that Samsung has promised for its A-series phones.