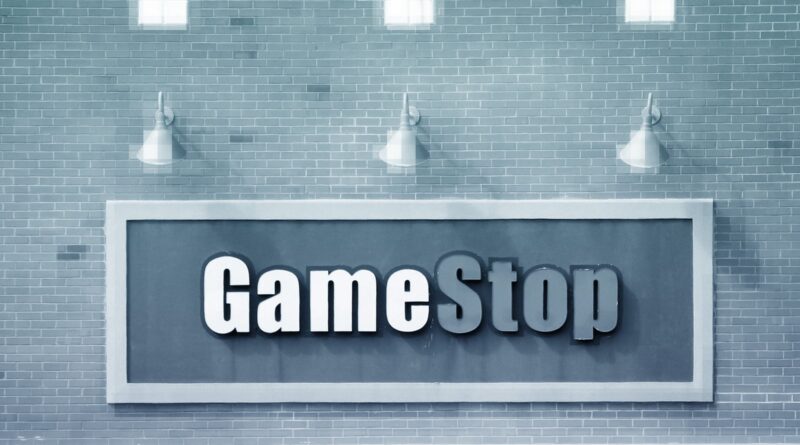 On December 17th, GameStop will host a special in-store sales event for the hard-to-find Sony PlayStation 5 console. A subscription to GameStop’s Pro membership is required for the replenishment event, which costs $14.99 per year but is now discounted to $9.99 once added to your cart. On its website, GameStop lists all of its participating retail locations, which total over 700 across the United States.

Despite the fact that this event is being held in a number of places, GameStop has stated that quantities will be limited.

Miles Morales Ultimate Edition, Ratchet & Clank: Rift Apart, Ghost of Tsushima: Director’s Cut, a third-party DualSense charging station, and an additional Sony DualSense controller are rumored to be included in the bundles. A $50 GameStop gift card may be included in some stores.

A similar in-store event for the Xbox Series X is anticipated next week on Thursday, December 23rd, according to Swider.

Despite the fact that it was released over a year ago, Sony’s PlayStation 5 is still extremely tough to obtain. If you’ve been missing out on recent online console restocks from GameStop, Best Buy, Walmart, and other retailers, this could be one of your last chances to get a PS5 before the holidays.

GameStop only sells new consoles in bundles, so while you shouldn’t expect to pay more than MSRP, you should expect to pay around $700 or $800 depending on the accessories included.