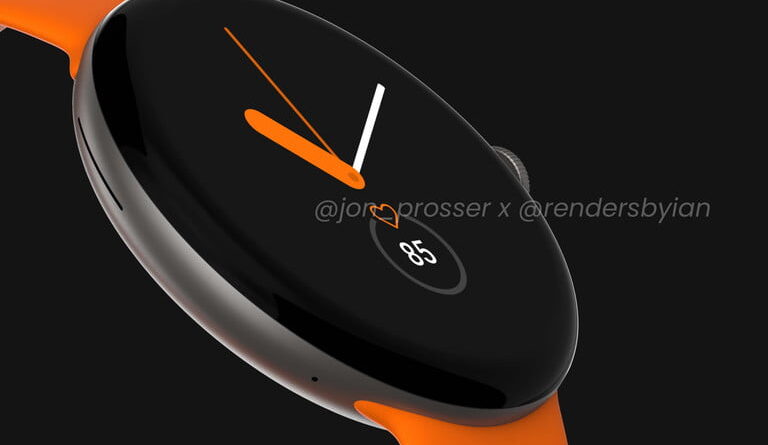 The Pixel 6 and Pixel 6 Pro were the show-stoppers at Google’s Pixel fall Launch event. Pixel Pass, which includes frequent updates, a membership to Google Play Pass, and an extended warranty on your Pixel phone, as well as a new and more powerful Pixel charging station, were also announced.

What we didn’t see were a few outdated gadgets or brand-new devices in specific categories, such as wearables. This isn’t to say we won’t see these things in the future; it just means they won’t be available right now. Here’s what Google didn’t say at the Pixel launch event in the autumn.

The Pixel Buds A-Series was just announced, and the $99 Buds include adaptive sound and IPX4 sweat and dust resistant rating. While they lack active noise cancellation and a wireless charging case, they are a good value for anyone looking for truly wireless earbuds that are comfortable to wear.

READ ALSO: Just In: Google’s Pixel event: Everything we expect to see today

Some speculated that Google might introduce a new version of the Pixel Buds at the Pixel Launch. We haven’t received any new Buds yet, but we anticipate a new Pixel Buds edition in the near future. For now, we recommend the Pixel Buds 2 above the A-series if you’re seeking the best Pixel Buds.

After the original Pixelbook, Google’s Pixelbook Go was well-received when it was released in 2019. (2017). The Pixelbook Go was a user-friendly device for light work and daily usage, with a comfortable keyboard and excellent battery life.

Given the rise in working and educating at home over the previous year and a half, we felt now would be a good time to unveil a new Pixelbook, but for whatever reason, Google did not do so during its Fall event. This could be due to a chip scarcity, so we’ll keep our fingers crossed for next year.

In 2018, Google released the Pixel Slate Tablet, a 2-in-1 Chrome OS tablet that has since been discontinued but is still available at some retailers. While there were some rumors about a new Pixel tablet due to patent rumors, there were no announcements of a new Pixel tablet at the Fall Launch Event.

The Pixel 6 Pro’s display is 6.7 inches, blurring the line between phone and tablet as phone screen sizes grow larger. This distinction will blur even more with the Pixel Fold believed to have an even larger display.

Despite the fact that there has been a lot of talk regarding a Pixel Watch, we’ve been hearing these speculations since 2019. Google didn’t announce a Pixel Watch at its Fall Launch event in 2021, but we’re still hoping for one. A more classic Google version of Wear OS 4 would be interesting to see compared to the very Samsung-influenced one we got with the Galaxy Watch 4 and Classic.

Although we expect a Pixel Fold phone to be released soon, which would add a lot of excitement to the portfolio, it was not confirmed during the Pixel Fall Launch. The Pixel Fold is said to sport a 7.6-inch 120Hz display, but we don’t know much else. There is reason to be optimistic, though, because Android 12.1 is obviously optimized for foldable and large-screen devices. We’ll keep you updated when additional information becomes available.