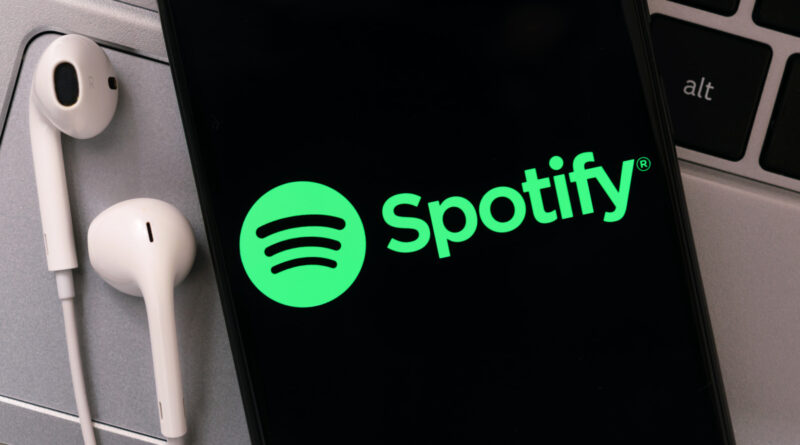 In light of Russia’s ongoing invasion of Ukraine, Spotify has decided to discontinue service in Russia. Russia’s new legislation that punishes the dissemination of false information about the military with up to 15 years in jail seems to be the key reason for the company’s decision to shut down in Russia.

The Spotify representative, who requested anonymity due to “the circumstances in Russia,” said that the company “continues to feel that it’s very essential to try to maintain our service functioning in Russia to deliver trustworthy, independent news and information.” Unfortunately, recent laws limiting access to information, banning free speech, and criminalizing some forms of news puts Spotify’s staff and even our listeners at danger.” We had to make the painful choice to cease our service in Russia after carefully weighing our alternatives and the present situation.”

A spokesman for the corporation claimed that service would be completely halted by early April.

Spotify has banned material from RT and Sputnik and shut down its Russian office earlier this month, but this latest decision goes a step further by shutting down the streaming service in Russia.. As of March, the premium membership service was no longer accessible in Russia, according to a statement from the business.

In reaction to Russia’s invasion of Ukraine, several digital businesses have also shut down their services in Russia. Russian authorities have taken action of their own, blocking Meta’s Facebook and Instagram accounts.