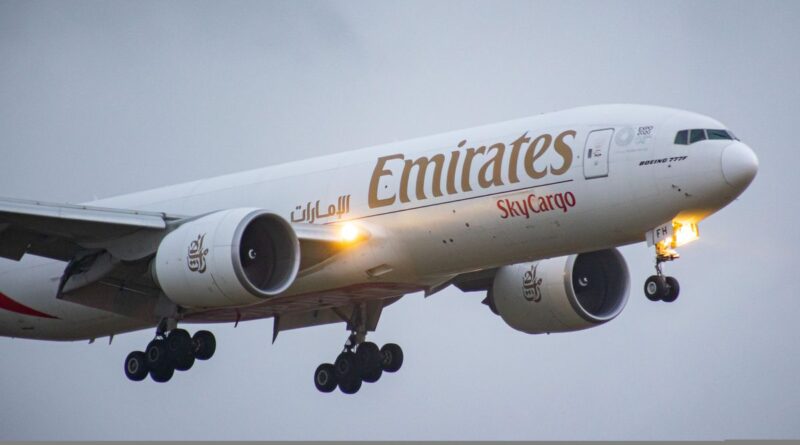 According to the FAA, “an estimated 78 percent of the US commercial fleet” has been authorized to land at 5G C-band airports, even in low-visibility conditions. The announcement comes after a week of controversy around AT&T and Verizon’s enhanced cellular technology, which saw US airlines warn of “catastrophic disruption” to travel and shipping, as well as several international airlines announcing flight cancellations to US airports.

Concerns have been raised that some radio altimeters will fail to correctly disregard signals from future 5G transmitters. While there are safeguards in place to prevent this, such as constructing buffer zones around airports, an inaccurate altimeter reading during a low-visibility landing might cause serious complications.

Given the stakes, the FAA has stated that only planes equipped with altimeters that it has tested and approved would be permitted to land in less-than-ideal conditions at airports where the new 5G technology has been implemented. Here is a link to our explanation of the matter, which goes into great detail regarding the last-minute snafu.

ALTIMETERS HAVE BEEN ADDED QUICKLY BY THE FAA THROUGHOUT THE WEEK.

According to the FAA, some altimeters will fail the test because they are “very vulnerable to 5G interference.” Planes equipped with those models won’t be allowed to land in low-visibility situations at airports equipped with the new 5G technology, which might preclude airlines from scheduling flights to airports of concern, given the unpredictability of weather and the disruption such a diversion would bring.

The FAA and airlines have been chastised by the carriers for their handling of the incident. The FAA’s “inability to achieve what over 40 countries have done, which is to safely install 5G technology without affecting aviation services,” according to AT&T, has caused their rollouts to be postponed many times. Following that, Verizon issued a statement mentioning the rollouts in other countries.