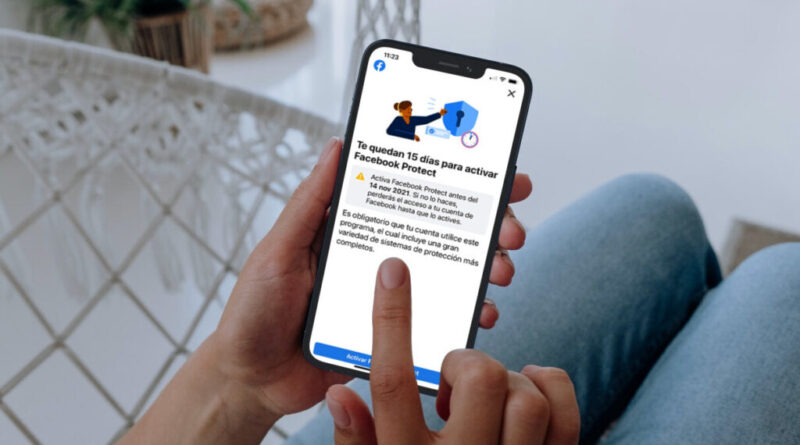 The “Your account requires advanced security from Facebook Protect” spam-like email was sent to a large number of Facebook users at the beginning of March, informing them that they had until a specific date to activate the Facebook Protect feature or risk being locked out of their accounts.

Programs like this one are designed to protect people like human rights defenders, journalists, and government officials from malicious hackers, according to Facebook. Among its goals is to keep those accounts safe from hackers by employing two-factor authentication (2FA).

As a result, Facebook’s security@facebookmail.com email may have been ignored by many people because it resembled a common spam email.

It wasn’t spam, as you might expect. It was in fact true. On March 17th, many people had their first due date. Their Facebook accounts are now locked, and they’re struggling to regain access to them thanks to the workaround that Facebook has provided.

In the event that you missed the activation deadline for Facebook Protect, you’ll receive an email explaining why you can’t access your account and offering assistance. On the other hand, it doesn’t always work:

On Twitter and other social networking sites, there have been numerous complaints that people are being locked out of their accounts even when the appropriate safeguards are put in place, despite the fact that they have them. It’s been reported that some people’s text-based 2FA doesn’t work:

As a result, some users have been unable to activate their accounts before the deadline: