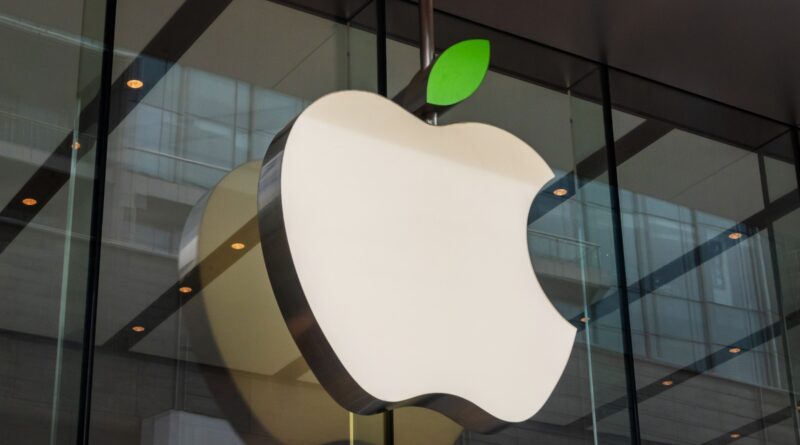 Apple employees claim it’s more difficult than ever to have remote work requests granted since the company introduced a new hybrid model in early September that requires staff to return to the office three days a week. Some employees have stated that if Apple does not modify its stance, they will resign.

While Apple has traditionally prohibited employees from working from home, there have been rare exceptions, and some teams have been more liberal than others. Employees now claim that even such exceptions are being turned down. Around ten people indicated they were departing owing to the hybrid work policy or knew others who had been forced to quit in a workplace Slack channel where staff push for remote work. More than 6,000 people have joined the Slack channel.

In a June employee survey on remote work, 36.7 percent of respondents expressed concern that they might have to leave Apple owing to a lack of flexibility (1,735 people answered the question).

The return-to-work plan has already caused controversy at Apple, with staff writing a letter in June requesting that Apple CEO Tim Cook reconsider the hybrid model. In response, Deirdre O’Brien, senior vice president of retail and people, sent a video stressing that in-person collaboration was “vital” and that the company would not change its strategy.

While Apple’s corporate employees enjoy more flexibility than their retail counterparts, critics argue that the company is out of step with other Silicon Valley tech giants. Twitter and Facebook have already established permanent work-from-home policies, and Apple employees claim they’ve been inundated with recruiting mail from other tech companies interested in the job.

One employee said that they were now on an Americans with Disabilities Act accommodation that permitted them to work from home, but that when the firm returned to the office, the accommodation would be rejected. They stated in Slack, “I will be out of a job in September.”

If their current team declines a medical accommodation, Apple normally allows employees 30 days to locate a new job inside the firm. However, one employee stated on Slack that there were no open remote opportunities.

Only persons with established medical issues would be approved for permanent remote work, according to several colleagues. However, the form Apple employees fill out to request such an accommodation asks them to submit their medical records to the employer, which some people found unsettling.

Employees are currently debating how to catch Apple’s attention. Some people suggested writing another letter to express their worries, while others suggested speaking with lawyers about taking legal action.

Apple did not respond to a request for comment for this article.