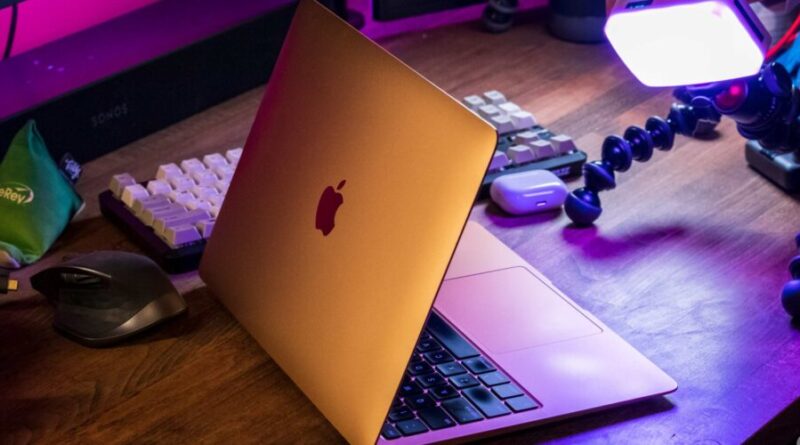 New evidence implies that Apple’s forthcoming MacBook Air revamp may arrive in two sizes. In addition to the 13-inch laptop, which may receive a slightly bigger screen, Apple is working on a 15-inch laptop, according to the latest quarterly report from Display Supply Chain Consultants (via 9to5Mac and AppleInsider).

According to Ming-Chi Kuo, an analyst at TF International Securities, manufacturing will commence in the fourth quarter of 2023. Additionally, Kuo claims that the laptop would utilize the same 30W adaptor as the MacBook Air, which would place it considerably behind the newest MacBook Pro machines in terms of power usage.

For a device that’s so far from production, Kuo observes that this new laptop “may not be named MacBook Air,” which is an issue of branding and is likely to be in the realm of conjecture.

However, Apple opted not to produce a 15-inch MacBook Air with its 13-inch makeover, according to a Bloomberg story from last year.

Higher-end Apple laptops with bigger screens haven’t been available for a very long time. Non-Pro Apple laptops with a screen larger than 13 inches were only available in the iBook G4 and PowerBook G4 until Intel’s shift in 2006, when they were discontinued. Users who need a bigger display but do not require the performance of a 16-inch MacBook Pro may be interested in a MacBook Air-class device with a larger display.