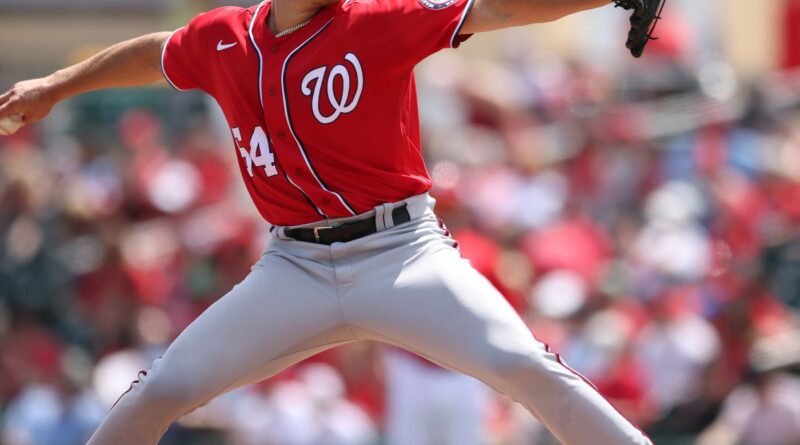 Apple TV Plus subscribers in the United States, Canada, Australia, Japan, Mexico, Puerto Rico, South Korea, and the United Kingdom will be able to stream content. The 24/7 broadcast including replays, highlights, and other content is available in the United States and Canada. Even if you don’t pay for Apple TV Plus, you may still access it “for a short period” on any device that supports the service, according to Apple.

At 7 p.m. ET, the New York Mets will face the Washington Nationals, and at 9:30 p.m. ET, the Houston Astros will face the Los Angeles Angels. Before and after the game coverage will be accessible in Apple News, in addition to video highlights and team news.

At the same time that the iPhone SE and Mac Studio were launched at Apple’s Peek Performance event in early March, the company announced its relationship with MLB. “Baseball has a particular place in the heart of so many Apple customers—not just in the United States, but in many nations across the globe,” Apple’s vice president of services, Peter Stern, said in a statement. Throughout the season, we’re thrilled to bring you the best baseball moments on Apple TV+.”