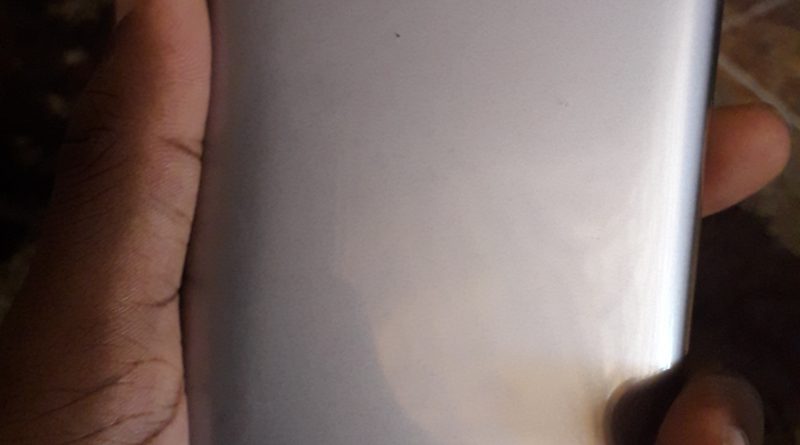 A new prebuilt desktop from CyberPowerPC, a well-known computer maker, has shocked gaming lovers and is now available at Best Buy. On the surface, it appears to be a standard cheap gaming PC, but a closer examination shows an incredible range of options. The system includes an Intel Iris Xe DG1 discrete graphics card, which most people have never heard of. This raises some questions and may lead to the conclusion that there are now three, rather than two, rivals in the graphics card market.

Almost as soon as the question is posed, it can be answered: Intel is currently unable to compete with AMD or Nvidia. Despite the fact that Intel’s Iris Xe was never intended to be used in a gaming system, CyberPowerPC managed to find a use for it. Best Buy is selling the resulting desktop at the bargain price of $750. Apart from the GPU, the rest of the components are what you’d expect to see on a budget gaming desktop. The Gamer Xtreme Game Desktop from CyberPowerPC is equipped with an Intel Core i5-11400F processor, a 500GB SSD, 8GB of memory, and a bundle of gaming peripherals.

The Intel Iris Xe DG1 is certainly the most intriguing aspect of this otherwise bland device. This is partly owing to the fact that it wasn’t intended for consumer distribution in the first place. Initially, the corporation provided the card to developers in its ISV (independent software vendor) community in an SDV (software development vehicle) format. There were no intentions to make this card available to the general public, and Intel stated that the GPU’s final specifications would change from the SDV variant.

However, Asus just unveiled a dual-fan version of Intel’s Iris Xe DG1 processor. While we don’t have any information on the card found within CyberPowerPC’s desktop, we can only presume that its specifications are identical to those of the Asus model. If that’s the case, the card will have 80 execution units, a clock speed of 1,700 MHz, and 4GB of LPDDR4X memory with a 128-bit memory bus.

Although we believe the card to be adequate for everyday use, installing it in a gaming system is a risky move. However, for gamers on a budget who don’t expect exceptional performance, the DG1 would most likely suffice.

Intel has never attempted to bridge the gap between Nvidia and AMD, two established players in the discrete graphics card market. This could change in the future since Intel is developing the Intel DG2, a discrete GPU aimed towards gaming. Initially, rumors suggested that the DG2 will be released in 2022 or later, but new leaks suggest that the DG2 may be released sooner than planned. If Intel’s ambitions come to fruition, AMD and Nvidia may be forced to compete in the near future.