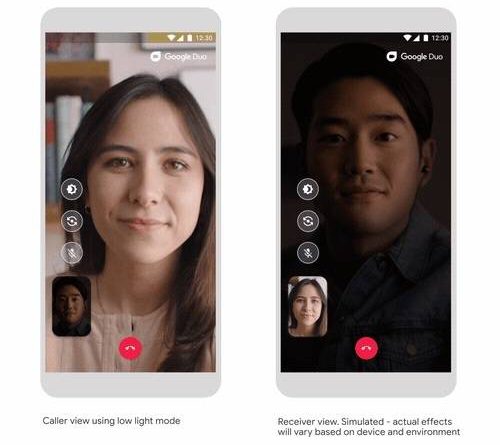 Dell has released a new portable display aimed at mobile workers that require a larger screen when on the road. The Dell 14 Portable Monitor is a 14-inch FHD monitor that attaches to your laptop or tablet via a USB-C connection, allowing you to augment your display when away from your workplace and stay productive and interact.

The Portable Monitor weighs less than a pound and a half and is less than a quarter-inch thick, making it ideal for travel. When you connect it to your laptops — such as Dell’s XPS 13 or Apple’s MacBook Pro — you can use it to either mirror your screen or augment your notebook’s screen with an extended desktop view. When you’re at your desk, this mode functions similarly to a multimonitor arrangement, allowing you to stay even more productive by allowing you to view multiple open windows at the same time.

The USB-C ports, power button, and extra function buttons are all housed on a tiny built-in stand on the display. The foundation also adds some versatility to the display, allowing you to adjust the viewing angle from 10 to 90 degrees. The screen on Dell’s Portable Monitor can reach a maximum brightness of 300 nits, according to the company, and the IPS display has an antiglare treatment to reduce reflections. The panel itself has a refresh rate of 60Hz and can display 72 per cent of the NTSC colour gamut.

READ ALSO: How To Restore Your iPhone From iOS 15 Beta Back To iOS 14

Dell’s solution, unlike other portable displays on the market, lacks a built-in battery and instead relies on passthrough USB-C power. The box, however, does not include a power brick. The screen may not be perfect for Samsung smartphone owners who rely on Samsung DeX to emulate a desktop-like interface on a larger monitor because it lacks its own internal battery.

Dell also unveiled a new 24- and 27-inch Video Conferencing Monitor, as well as a 27-inch USB-C Monitor with 4K resolution. The videoconferencing monitors have a built-in pop-up webcam, noise-cancelling microphones, and twin 5-watt speakers on FHD or QHD displays, while the USB-C Monitor has built-in dual 3W speakers and comes in 4K or QHD resolutions.