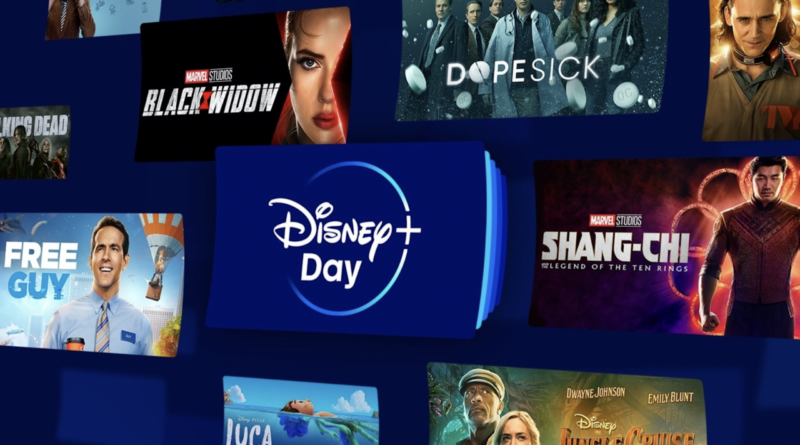 Disney Plus is experimenting with live streaming, with the first one devoted to Oscar nominations.

“With this morning’s Academy Award nominations, we did a test for live streaming possibilities on Disney+ in the United States,” the company said in a statement to The Verge. “We are delighted with the results and will continue to test as part of our continuing and iterative approach to providing consumers with the greatest possible user experiences.”

According to Disney spokesperson Kristie Adler, this was the company’s first live test, and it was open to all Disney Plus users in the United States. The company had no further information concerning livestreaming in the future to provide. TechCrunch has previously reported on Disney’s first livestreaming event.

While Disney declined to comment on whether its tentpole streaming service would provide more livestreamed events outside of the Oscars, it’s understandable that a firm with livestreaming sister services like Hulu and ESPN Plus would dabble in live events.

The business said it is investigating “the possibilities” of what live content for Disney Plus could look like, and that “our world-renowned programming is a natural extension” of years of experience in the live content industry.