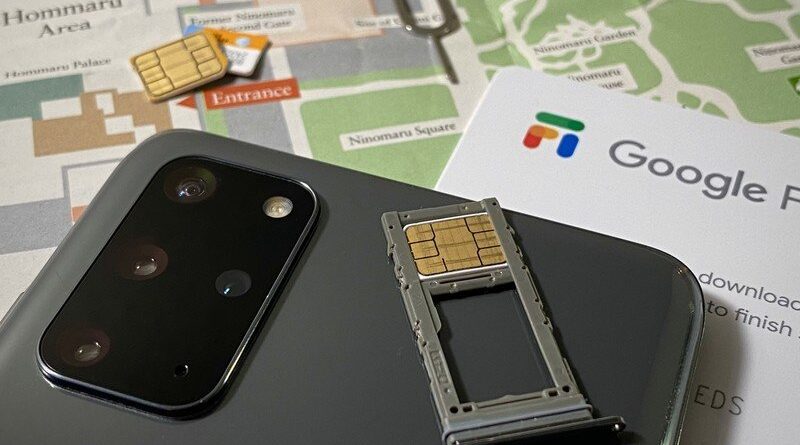 End-to-end encryption ensures that your Google Fi calls are secure and private from the moment they leave your phone until the time they reach their destination. The best part is that you don’t have to do anything to activate it; if you have Google Fi on your Android device, it just works in the background. When your calls are eligible for end-to-end encryption, Google Fi will notify you with a unique ringing tone as soon as you place the call. When the other side responds, both of you should see a lock symbol to ensure end-to-end encryption.

READ ALSO: Just In: You.com An alternative to Google’s ‘one true answer wants to remake the search engine

More importantly, Google Fi is one of the first MVNOs to offer it for voice calls, albeit with some limitations at this time. For starters, the initial distribution is limited to one-on-one calls between two people using Android devices. This means it won’t work for iPhone calls to Google Fi subscribers, and it also won’t work for conference calls. It also excludes voicemail calls and, strangely enough, calls made with the Google Messages app. On the plus side, end-to-end encryption works with at least LTE speeds over both Wi-Fi and cellular connections.

Although most of your calls won’t benefit from end-to-end encryption because Google Fi may be used to contact any phone number, it’s still a major step in the right direction. Google hasn’t announced when end-to-end encryption would be available to iPhone users, but it’s safe to assume it’s in the works.