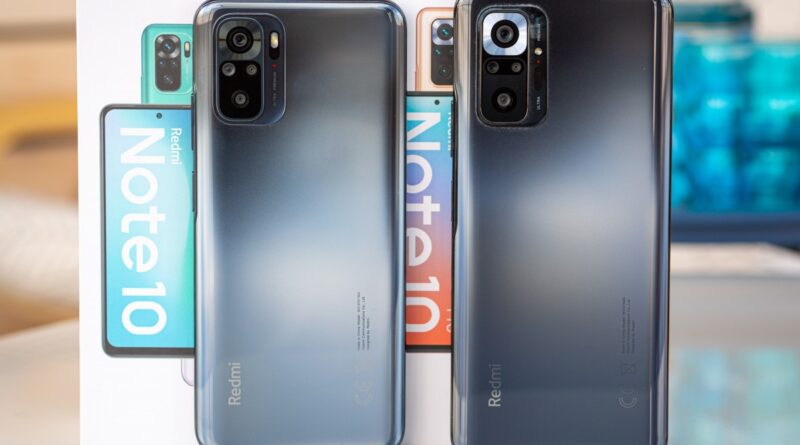 REDMI NOTE 11: Suddenly, the head of Redmi and vice president of Xiaomi revealed on his Weibo page that the business will unveil its next smartphone this month. He didn’t say which model they want to present, as is customary for the company. He did, however, drop a hint.

There is no precise information on the technical specifications of the new Redmi Note 11 series products. There are also murmurs and speculations that the company would unveil the Redmi Note 11 and Redmi Note 11 Pro, which are expected to have AMOLED panels with a faster refresh rate and sensor response rate. Perhaps a Dimensity 920 chip will be included in the entry-level model, and some Qualcomm processors will be chosen for the firmware.

The report that the Redmi Note 11 Pro will have rapid charging with a power of 100 W, whereas the normal model will have a charge of 67 W has already been widely shared on the internet. We can only wait to see which of the forecasts comes true.

Xiaomi released the Redmi Note 10 line of smartphones in May. All across the world, these devices are in high demand. There are already messages on the Internet concerning the Redmi Note 11 smartphones, which are the series’ successors. The device will offer 120-W rapid charging, according to the newest information given by the tech blog Digital Chat Station.

The Redmi Note 11 will strengthen Xiaomi’s supremacy in quick charging technology, according to Digital Chat Station. Earlier this year, the business demonstrated 100W wireless charging and 120W cable charging. Surprisingly, Xiaomi will include its superior charging technology on a device that is very inexpensive. Only the flagship MIX 4, Mi 11 Ultra, and Mi 10 Ultra use it at the moment. It’s worth noting that the current Redmi Note 10 Pro supports 67-W charging.

According to some sources, the Qualcomm Snapdragon 778G mid-range processor would power the Redmi Note 11. In addition, the tablet is equipped with a 144 Hz refresh rate screen. The device’s release date has yet to be announced.