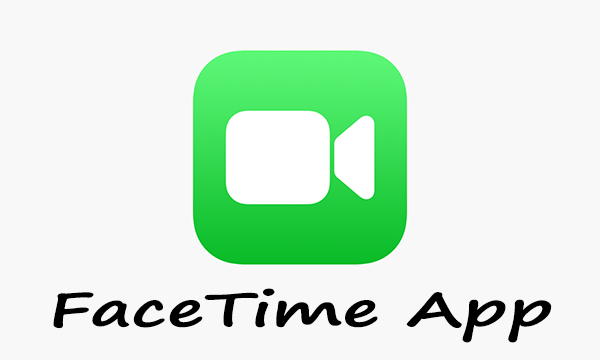 In June 2010, Steve Jobs, then-CEO of Apple, launched FaceTime at the Apple Worldwide Developers Conference, which coincided with the release of the iPhone 4. The business FaceTime Communications, which later changed its name to Actiance, sold Apple the trademarked name “FaceTime.”

FaceTime first appeared in the Mac App Store in February of 2011. FaceTime was incorporated with Apple’s newly released iPad 2, which also has a rear-facing and forward-facing camera, in March 2011.

FaceTime gained audio-only features with the release of iOS 7 in 2013. FaceTime Audio is a function that allows users to make voice calls over cellular or wireless data networks to other users.

FaceTime on iPhone received a call-waiting function in iOS 8, allowing users to reply to incoming calls while engaged in another discussion.

FaceTime is one of the most popular features available on Apple products such as iPhones, iPads, and Macs. The iOS software allows users to make High Definition video calls to other iOS users. Because of the app’s popularity, many Android smartphone owners worry if they can utilize FaceTime on their devices. Here’s everything you need to know if you’re wondering the same thing.

FaceTime is an Apple video telephony program that allows users to video talk one-on-one over the internet. Apple FaceTime requires each conversation participant to have FaceTime installed on their iOS device with a front-facing camera.

On iOS devices, as well as all Mac OS X versions beginning with Lion, the FaceTime app comes preloaded. FaceTime is available for $0.99 in the Mac App Store for Mac users running previous versions of OS X.

To utilize FaceTime, users must first open the app and check-in using an Apple ID; they can also use the device settings to sign in. By logging in, users can also register their email addresses. FaceTime automatically registers users’ phone numbers on iPhones.

To make a FaceTime call, you have a few options. Users open the FaceTime app, type in the phone number or email address of the other person, and then tap the video or audio icons. During a phone call on an iPhone, customers can start a FaceTime call by pressing on the FaceTime icon. FaceTime can also be started using the iOS Contacts app.

In the FaceTime app settings, users can also choose to blacklist phone numbers. FaceTime only supports one-on-one video calls and does not offer video conferencing or multicaller chatting.

The important thing to note here is that you’ll be able to use a link to join a FaceTime session, as long as the person arranging or initiating the call has an Apple device and an Apple account. If you’re an Apple user with iOS 15, here’s how to start a FaceTime call with someone on an Android or Windows smartphone.

Ways to join a FaceTime call for windows or android users