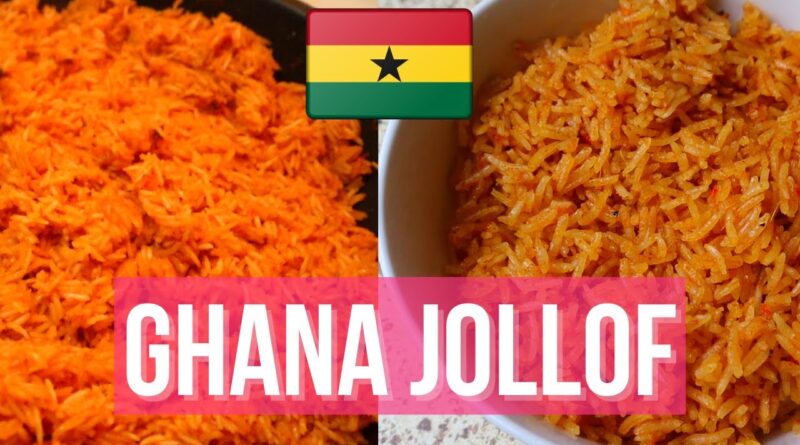 Check out these gifs from the first episode: https://giphy.com/showmax/ghana-jollof

We learn that Romanus is a hustler, while Jasper’s entire family is “very intelligent.” Nnamdi enjoys flexing, and Kweku, a Ghanaian, has his sights set on a girl. Friendships are formed and bonds are forged.

READ ALSO: 4 Important Things That Was Not Announced At Apple’s Event Yesterday

“I’ve always wanted to create something that would be a cooperation between Nigeria and Ghana, and Ghana Jollof is a realization of that goal,” Basketmouth said of the show. I can’t wait for the fans to see what we’ve come up with.”

Ghana Jollof has 13 episodes to watch, with new episodes released every Friday, and it is available to stream in Africa and the United Kingdom.