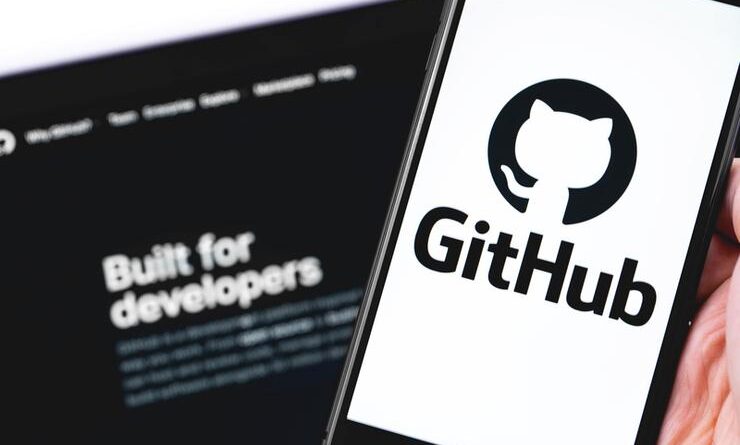 Copilot, a new AI tool from GitHub and OpenAI that runs inside the Visual Studio Code editor and autocompletes code snippets, has been released as a technical preview.

According to GitHub, Copilot does more than just parrot back code it’s seen previously. Instead, it evaluates the code you’ve already written and generates new code that matches it, including previously used functions. Automatically developing the code to import tweets, make a scatterplot, or obtain a Goodreads rating are just a few examples on the project’s website.

According to GitHub CEO Nat Friedman, it works well with Python, JavaScript, TypeScript, Ruby, and Go.

This, according to GitHub, is an extension of pair programming, in which two programmers work on the same project to spot each other’s errors and speed up the development process. One of those developers is virtual with Copilot.

This is the first significant initiative to emerge from Microsoft’s $1 billion investment in OpenAI, the AI research group now helmed by Y Combinator’s Sam Altman. Copilot is based on a new algorithm called OpenAI Codex, which OpenAI CTO Greg Brockman describes as a descendant of GPT-3. Since Altman took the reins, OpenAI has pivoted from a nonprofit status to a “capped-profit” model, accepted the Microsoft investment, and begun licensing its GPT-3 text-generation algorithm.

GPT-3 is OpenAI’s flagship language-generation algorithm, capable of producing text that is often indistinguishable from human writing. Its 175 billion parameters, or changeable knobs, allow the algorithm to connect relationships between letters, words, phrases, and sentences, allowing it to write convincingly.

OpenAI Codex generates code, while GPT-3 generates English. A spokeswoman for OpenAI told The Verge in an email that the company expects to release a version of Codex through its API later this summer so that developers may create their own apps using the technology.

The codex was trained on terabytes of publicly available code, as well as English language examples, from GitHub.

GitHub indicates that not all of the code used was checked for bugs, insecure practices, or personal data, despite the fact that testimonials on the site praise about the productivity improvements Copilot brings. Copilot has a few filters in place to prevent objectionable words from being generated, but they aren’t flawless, according to the business.

According to Copilot’s website, “because to the pre-release nature of the underlying technology, GitHub Copilot may occasionally create unwanted results, including biased, discriminating, abusive, or offensive outputs.”

Given the concerns of GPT-3’s bias and abusive language patterns, it appears that OpenAI hasn’t figured out how to keep algorithms from inheriting the worst aspects of their training data.

The business also warns that the model may recommend email addresses, API credentials, or phone numbers, but that this is uncommon and that the data is synthetic or pseudo-randomly created by the algorithm. Copilot’s code, on the other hand, is largely original. Only 0.1 percent of created code could be found verbatim in the training set, according to a GitHub test.

This isn’t the first endeavor to attempt to produce code automatically to aid programmers. Kite, a startup, offers a very similar service, with support for more than 16 code editors.

Copilot is currently in a limited technical preview, but you can sign up for a chance to try it out by visiting the project’s website.