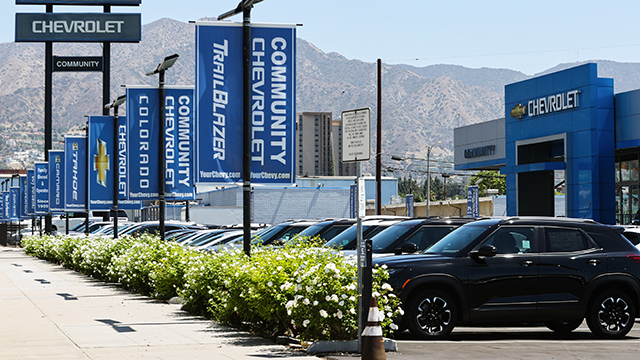 The used automobile market is booming, and it appears that GM is launching a new website named CarBravo to compete directly with companies like Carvana. According to a press release, GM is presently enrolling dealers to be a part of the portal, which is expected to start in “spring 2022.”

CarBravo will allow customers to look at inventories from both dealers and GM’s central stock of used vehicles, as well as non-GM used vehicles, according to Steve Carlisle, GM’s EVP and president of GM North America.

That might help it compete more effectively with Carvana (which just claimed it had sold one million automobiles) and other sites like CarMax and Vroom, which allow customers to search for cars from a variety of manufacturers.

The development of direct-to-consumer firms like Tesla and Lucid has put the old dealership / franchise system on the defensive, so CarBravo could be a method for GM to test the waters. However, the business has struggled with investments like its Maven car-sharing program, so we’ll have to wait and see if CarBravo can beat out some of the more well-known online used-car destinations.