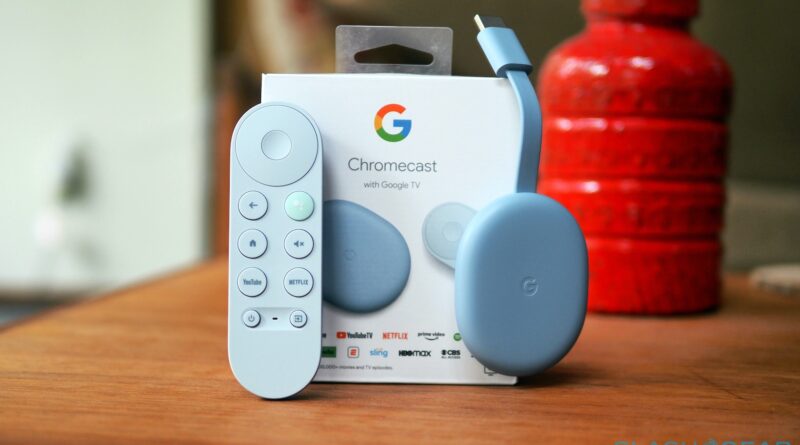 The “Continue watching” row of Google TV, the new smart TV interface that launched on Google’s most current Chromecast, appears to be getting a modest but significant modification. User u/Alfatango97 discovered a new option to manually hide entries from the row on Reddit (via 9to5Google), which is designed to allow viewers to rapidly hop back into unfinished TV series or films.

When it works, the Continue watching row is a handy method to resume watching where you left off. However, it can become clogged with stuff you started viewing but don’t intend to finish, or content that’s finished but has such long credits that it still shows up as in-progress. It should be simpler to view the shows and films you actually want to complete now that you can manually empty off the row.

READ ALSO: Apple employees say the company is cracking down on remote work

It’s the latest sign that Google’s two TV interfaces, Android TV and Google TV, are gradually merging. 9to5 The ability to manually remove movies from the “continue viewing” list has been available in Android TV for some time, but it’s only now making its way to Google TV. Meanwhile, Android TV has seen a slew of improvements that have made it increasingly resemble Google TV in terms of appearance and functionality. Given that Google TV is slated to replace Android TV in the next two years, convergence is inevitable.

The feature has yet to be broadly implemented, according to Google. We’ve contacted Google to inquire about when it will be available to the general public, and we’ll update this piece if we hear back.