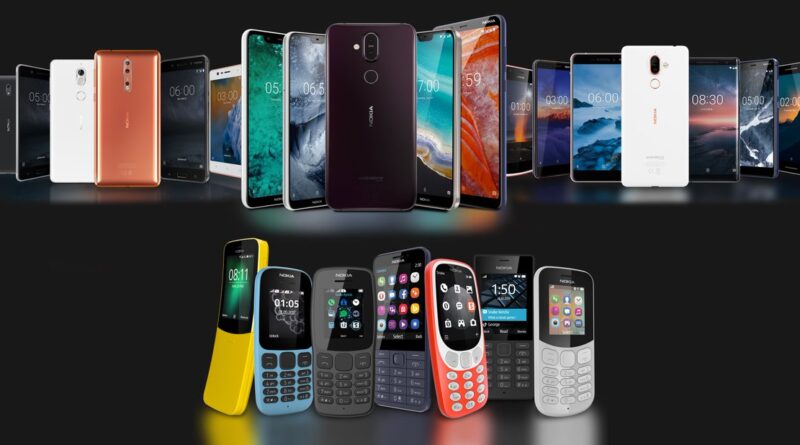 HMD is introducing its first Android tablet under the Nokia brand name, after years of focused on phones – something we haven’t seen since the actual Nokia debuted the N1 Android tablet in 2014.

The Nokia T20 is hardly a powerhouse of an Android tablet, as you might anticipate given its low price. It’s powered by a Unisoc Tiger T610 chipset and comes with 4GB of RAM and 64GB of expandable storage in the US and UK. HMD claims that the 8,200mAh battery will last 15 hours of web browsing, 7 hours of conference calls, or 10 hours of movie watching. Fast charging is supported by the tablet at a rate of 15 watts.

The tablet’s 10.4-inch 1200 x 2000 display is flanked on the front by a 5-megapixel webcam, which is luckily situated on the long side of the display (better for calls when the tablet is in landscape). If you want to shoot photos with your tablet, there’s an 8-megapixel camera on the rear. It has an IP52 dust and water resistance rating, which indicates it should be able to withstand a light splash.

READ ALSO: Apple employees say the company is cracking down on remote work

HMD says it would keep to a stock Android experience in terms of software, which isn’t fantastic news given the paucity of tablet-optimized apps. Other manufacturers, like Samsung, have incorporated their own software capabilities, such as DeX, to compensate for Android’s large-screen inadequacies, but HMD has no plans to do so. HMD promises two years of major OS updates and three years of monthly security updates for the T20 when it launches with Android 11. There is no extended warranty, unlike the Nokia X20 from earlier this year.