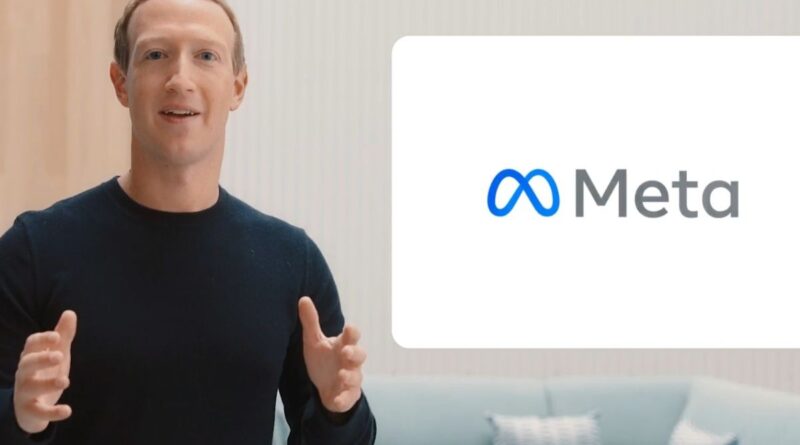 Almost everyone has recently come across the term “metaverse” in some form or another. Although the word may appear strange or abstract, it is not that far removed from us or our everyday reality. This article will delve into it and attempt to explain it in layman’s terms as well as what it means to us.

What does the term “metaverse” imply?

The term Metaverse is made up of two words: Meta, which means “after” or “beyond,” and Verse, which is derived from the word “universe.” A metaverse is a place that exists outside of the physical universe or reality. A metaverse is a digital world that mixes components of social networking, online gaming, augmented reality (AR), virtual reality (VR), and cryptocurrencies to allow users to engage digitally, according to Investopedia.

When virtual reality (VR) and augmented reality (AR) technologies are combined, a shared virtual environment that users can access over the internet is produced. Some individuals also use the term metaverse to refer to virtual settings, such as video games, where players can walk around and interact with one another.

Simply said, it is the combination of virtually upgraded physical reality and physically persistent virtual space, which includes all virtual worlds, augmented reality, and the Internet.

Why is it suddenly a big thing?

Recently, there has been a lot of buzz regarding metaverse, particularly among investors and major IT businesses, because COVID-19 demonstrated how much easier things will be if it is implemented.

Interest in the metaverse expanded as more people worked from home and went to school online as a result of the COVID-19 epidemic. Even after COVID, there are concerns that the metaverse will make it easier for people to spend time apart.

Furthermore, recent advancements in virtual reality games and networking demonstrate that the technology is in place to make it happen.

If this is the internet’s future, no one wants to be left behind. There’s also a sense that, for the first time, the technology is almost there, with developments in virtual reality gaming and networking getting close to what’s required.

A lot of people and IT businesses have indicated an interest in the topic, and some have even begun investing in research to learn more about it. Many people are interested in combining virtual, augmented, and digital realities, from companies that make virtual reality products to social networking sites.

A number of firms, including Roblox, Amazon, DoorDash, Microsoft, and Robinhood, have contributed funds to support metaverse development and technologies. Microsoft has also hinted and advised that the ecosystem be explored.

Mark Zuckerberg, the founder of Facebook, has recently shown interest in the metaverse, particularly after Oculus was added to his portfolio of companies. Oculus is a company that develops virtual reality technologies.

With the interconnection of his multiple platforms, including Facebook, Instagram, and WhatsApp, he intimated that the next phase for him is to provide customers with more than simply a smooth transition between apps. He aims to develop virtual settings that will alter the human experience, according to him.

Mark Zuckerberg demonstrated how to use the Oculus Quest 2 headset to have a conference with people in a virtual workspace with live avatars of each other on a CBS show in August. Through the usage of the metaverse, the leader of Facebook – now Meta – hopes to transform the phase of human contact through technology.

The establishment of this metaverse has cost billions of dollars thanks to Zuckerberg’s funding. The chairman and CEO of Meta have established his position as the main investor in the metaverse with the renaming to Meta, and perhaps soon, we will see what he speaks about to become a reality.

Microsoft, one of the world’s leading technological companies, has begun to venture out into the metaverse. Microsoft Mesh, one of its products, is the industry leader in this area.

Mesh is a ground-breaking mixed-reality platform that allows people in different physical locations to share and engage with holographic experiences via a number of devices, including VR headsets, mobile phones, tablets, PCs, and any Mesh-enabled applications.

The goal is to make clients feel as if they are in the same room as someone who is providing material or with others, even if they are not physically present.

People will be able to express themselves as avatars in shared virtual experiences, and then project themselves as their most lifelike selves over time, thanks to Mesh.

Microsoft intends to develop a platform that would allow users to digitally track and monitor everything that occurs in real-world settings including warehouses, factories, and stores.

After metaverse, what next?

The metaverse’s arrival will result in a 180-degree shift in how we communicate and share knowledge with one another. One would only need a pair of digital glasses to zoom into a world where they could work, shop, have fun, and possibly live without having to move around much in that place.

If the movie Matrix is any indication, we will transcend our current reality and enter a universe where physical reality is only a thought away. Though many people have yet to discuss the impact on the human brain and its negative consequences, the benefits of a metaverse appear to outweigh those of many alternative options.