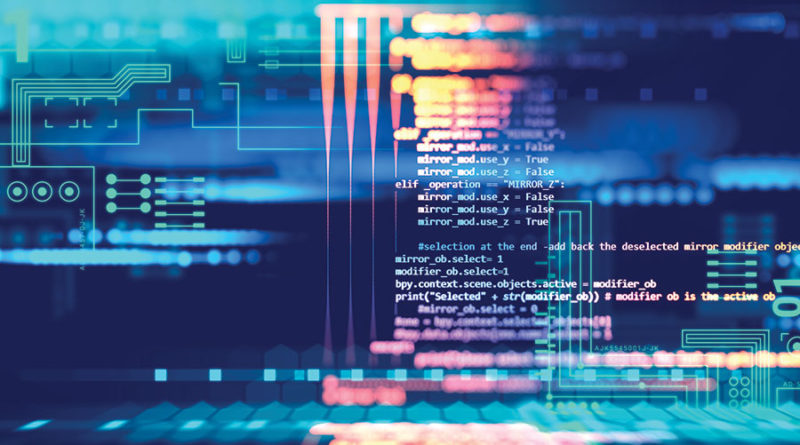 If you’ve recently upgraded from Windows 10 to Windows 11, you might notice that your taskbar isn’t quite as customizable — or as useful — as it once was. The old, familiar Start menu, with its changeable Live Tiles, is no longer available.

The search box is no longer located in the taskbar, but must be reached by first going to the Start menu, which is an additional step. (Though many may regard the fact that Cortana is no longer automatically included in that search field to be a plus.)

Another thing to note is that the taskbar is now permanently anchored to the bottom of the screen, so if you want it on top or on either side, you’re out of luck.

READ ALSO: Vodafone Renews Its Relationship With Workplace To Build Bridges In a Hybrid World

It’s likely that Microsoft will reintroduce some of these features in future OS upgrades. For the time being, let’s focus on how to customize your Windows 11 taskbar.

PIN AN APP TO THE TASKBAR

Pinning an app to the taskbar at the bottom of the screen can feel a little strange. There are numerous options for dealing with it:

1 If an app is running, a line will display beneath its icon in the taskbar to indicate that it is active.

Right-click on the icon and select “Pin to taskbar” if you want its icon to stay in the taskbar even after you’ve closed it.

2You can also pin an app to the Taskbar if it isn’t running but has an icon on your desktop. Right-click the desktop icon and select “Show more options” from the drop-down menu. A lengthier menu will appear, with “Pin to taskbar” around two-thirds down.

REMOVE AN APP FROM THE TASKBAR

It takes a little more work to delete a few of the icons. The Start menu icon cannot be removed, as one might assume. Four additional icons, however, cannot be removed but can be concealed. The simplest way to do so is to:

1 Right-click on the taskbar to bring up the context menu.

2 Select “Taskbar settings” from the drop-down menu. (Alternatively, go to “Settings” > “Personalization” > “Taskbar” to get there.)

MOVE YOUR ICONS TO THE LEFT

Those of us who have used Windows 10 (or 7 or older versions) have been accustomed to entering the Start menu from the lower left-hand corner of the screen. If your hand continues sliding to that corner due to muscle memory, you can relocate the center app icons to the left instead:

1 Select “Taskbar settings” from the context menu by right-clicking on the taskbar.

4 When you close the settings window, you’ll notice that the taskbar app icons have shifted to the left, with the Start menu symbol in the corner.

In addition to moving your icons to the left, the “Taskbar behaviors” area of the settings allows you to do more. It also allows you to automatically hide the taskbar (which has been a taskbar behavior for a long time); show a badge on taskbar apps to let you know if you have any unread messages; control how the taskbar works on multiple displays, and show a clean desktop by clicking on the taskbar’s far-right corner.

While the taskbar corner icons and the overflow window aren’t really new, I had no idea what they were named until now. To be honest, when I first heard the phrase “taskbar corner overflow,” I imagined a cascade of program icons cascading down the screen like Niagara Falls.

The corner icons, it turns out, are the icons on the taskbar’s right corner that display the time and date, battery status, volume level, and Wi-Fi status, among other things. When you pick the arrow to the left of those corner icons, the overflow displays as a small pop-up menu.

The icons in the overflow window are primarily intended to alert you when something needs to be done, such as messages that have come or an update that is required. This is especially useful for programs that run in the background, such as Discord; you can easily shut them off from the overflow by right-clicking on the icon and selecting “quit.”

While the majority of the Windows corner icons are permanent, some, such as the Pen menu, Touch keyboard, and Virtual touchpad, can be concealed. They’re accessible via the same taskbar settings menu that allows us to relocate icons to the left; simply select “Taskbar corner icons” and turn off the ones you don’t want to view.