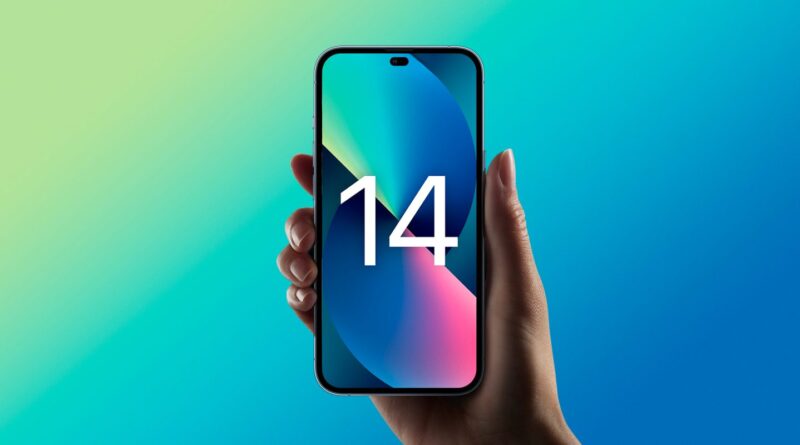 According to a claim from Taiwan’s Economic Daily News, Apple is planning to improve the battery life of the iPhone 14 by switching to 5G components. In the next iPhone, Apple is expected to switch from Samsung to TSMC for its 5G RF chips, with the latter’s 5G chips being designed to consume less power.

The Snapdragon X65 5G modem will very certainly remain Qualcomm’s responsibility, though Apple may choose for its own modem as early as next year.

Because of the 5G battery tax, Apple’s iPhones have a shorter battery life than their predecessors, starting with the iPhone 12. (and smaller batteries).

Since then, Apple has worked hard to correct this, and its phones are now among the best in their class. The chips from TSMC are claimed to be made using a 6nm technology. As a result, it would take up less physical space and require less energy when in use. Apple would gain without making any further modifications if it simply kept the iPhone batteries the same size, especially when 5G becomes more widely available.

Battery life is one of the most important qualities of a portable computer, yet it’s the one feature that many of the finest smartphones overlook in favor of screens or cameras.

For a long time, it was possible to get multiple days of battery life from bulky phones with large batteries, but Apple has learned to squeeze out incredible endurance from smaller cells.

The iPhone 13 Pro and 13 Pro Max excel despite lesser 3,000-4,000mAh rated capacities, whilst phones like the Pixel 6 Pro and S22 Ultra maintain acceptable staying power with 5,ooomAh batteries. If Apple takes advantage of this and creates devices that survive much longer, as this report suggests, the corporation might establish a reputation for endurance.

The iPhone 14 will most likely be released around the same time as last year. According to the Economic Times, Apple has already begun mass-production trials for the new iPhone, whose design has been completed. With all in mind, and barring substantial supply chain hiccups over the next few months, as happened in 2020, the next iPhone is safe to pencil in for a fall release.

8 thoughts on “Just In: Apple’s iPhone 14 Could Solve The 5G Battery Drain Problem”