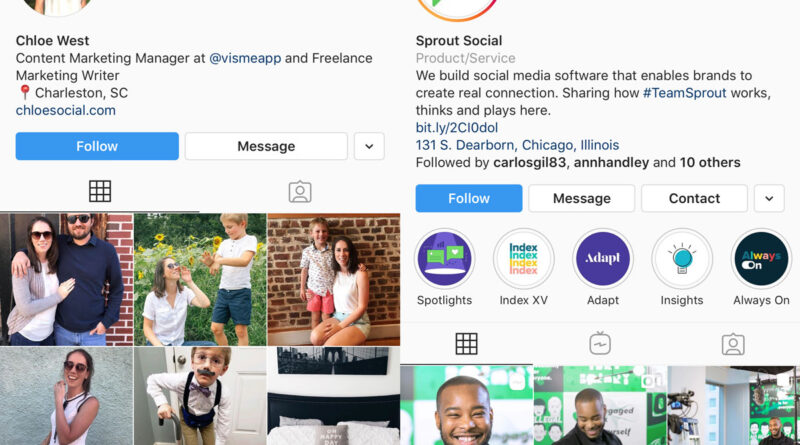 Instagram’s CEO, Adam Mosseri, announced on Wednesday that the network is testing the much-awaited Take a Break feature, which will send users reminders when they’ve been on the platform for a long period.

In a video released to Twitter, Mosseri remarked, “It does what you think it does.” “If you opt-in, it encourages you to take a break from Instagram after a set length of time on the app; 10, 20, or 30 minutes,” he explained.

We started testing a new feature called “Take a Break” this week. This opt-in control enables you to receive break reminders in-app after a duration of your choosing.

I’m excited to dig into the results & hopefully launch this sometime in December. ✌ pic.twitter.com/WdSTjL6ZdH

The feature is “part of a bigger attempt to give individuals more control over their Instagram experience,” according to Mosseri. “At the end of the day, you know what’s best for you in terms of how you utilize the app.” And we want to make sure we give you the tools you need to make Instagram work for you.”

The trial of a Take a Break feature comes as Instagram and its parent firm Meta (formerly Facebook) are under heavy scrutiny after whistleblower Frances Haugen testified before Congress about the company’s internal research showing Instagram can harm young people’s mental health. Teenagers told the company’s researchers that they felt “addicted” to Instagram but lacked the self-control to cut back on their usage while preferring to check the app less frequently.

Last month, the company’s vice president of global affairs, Nick Clegg, claimed on CNN that the Take a Break function, as well as other similar features, were being developed with teenagers in mind. “We will nudge them to look at alternative stuff if we find that a youngster is looking at the same content over and over again, and it’s content that may not be conducive to their well-being,” Clegg added.

A company spokesman acknowledged that customers must opt in to utilize the service, but said that it would “send teens a message asking them to turn it on” in an email to The Verge.

In Mosseri’s video, a glimpse of the feature shows that the alert will appear in users’ feeds but will not take up the entire screen. As a result, someone may theoretically scroll right past it. If users select “on,” they will be asked to select the amount of time they wish to spend on the app before receiving the reminder. “Take a few deep breaths, write down what you’re thinking, listen to your favorite song, do something on your to-do list,” the reminder will offer.

Instagram consulted third-party experts for assistance on what ideas to offer and how to frame taking a vacation, according to Mosseri. If the firm is “confident” in the functionality, it might be made available to the general public next month.