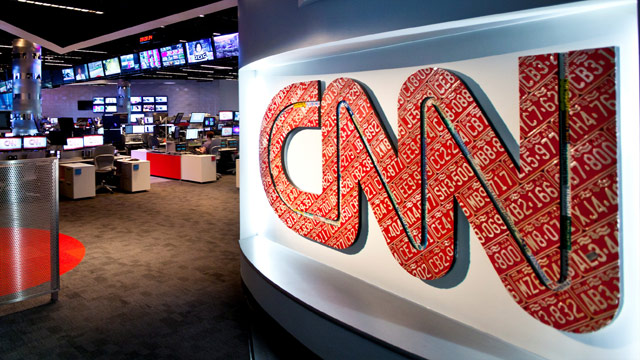 CNN announced today that its CNN+ streaming service will be available in the United States on March 29, 2022. It will cost $6 a month or $60 a year, as previously stated. After April 26, new subscribers will get 50% off “for life,” as long as they maintain their subscription.

In a similar way to ESPN+, CNN+ will be available within an updated CNN app.

CNN executive vice president, chief digital officer, and head of CNN+ Andrew Morse said in a press release that March 29 will be an important day in CNN’s history, and CNN+ will be a critical part of our future. My team and I have done a fantastic job bringing our world-class journalism and storytelling to life on this new platform. ” Our subscribers are going to love it.”

We’re assuming for the time being that if a platform already has a CNN app, you’ll be able to watch CNN there, even though CNN hasn’t said specifically where it will be available. Roku and Amazon Fire TV, the world’s two largest streaming platforms, will be included in this. A web browser is also included, as are Apple TV, Android TV, and Google TV. Our expectations would also include CNN+ being available on major smart TV platforms and gaming consoles.

For Alex MacCallum, CNN Worldwide Head of Product and General Manager for CNN+: We’re excited for everyone to see what we’ve been working on. With CNN’s world-class journalists and a compelling content offering, we are confident in the product offered at this attractive price.

HLN, CNN International, and CNN will all be available on CNN+, as will a slew of original programming. Some of it will air on a weekly basis, while others will air on a daily basis during the week.