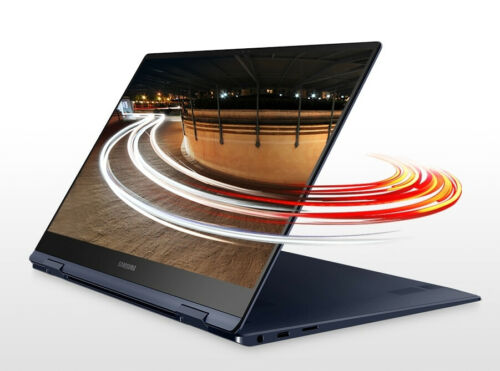 The normal 15.6-inch Galaxy Book appears to be the most accessible option. The only one of the three goods that is currently available is this one; the other two will be available on November 11th.

Those appear to be reasonable pricing for these specifications, given the build, keyboard, screen, and other assorted amenities are sufficient. You should be optimistic, given the outstanding quality we’ve seen from the Galaxy Book line (especially in terms of displays).

Aside from its low price, the Galaxy Book’s main selling feature appears to be its portability, with a thickness of just 0.61 inches (though Samsung hasn’t supplied a weight). A nano-SIM and microSD slot, as well as two USB-C, a USB-A, and an audio jack, round out the appealing port choices

The $1,399 15.6-inch Galaxy Book Odyssey is a step up in pricing. This is more of a workstation device, having Intel H-Series processors and Nvidia’s GeForce RTX 3050 Ti graphics cards.

The 13.3-inch Galaxy Book Pro 360 5G starts at $1,399 as well. While we haven’t seen the specifications of the base 5G model yet, it appears likely that you’ll be paying a hefty premium for the added connectivity.

The 15-inch Galaxy Book Pro, on the other hand, pleased us when we reviewed it earlier this year. It boasts a striking display (as is typical of Samsung products) and outstanding battery life.

It also comes with a Samsung S Pen for drawing and taking notes, however, there’s no garage to keep it in.

These three appear to be reasonably priced for their features, but the Galaxy Book has piqued my interest the most. Its $749 price tag is reasonable for a series known for high build quality and beautiful panels.

Of course, the final decision will be determined by how well it performs (and Samsung has yet to reveal the battery size). However, given how long the Galaxy Book line has been restricted to Samsung fans, it’s encouraging to see it expand into the middle market.