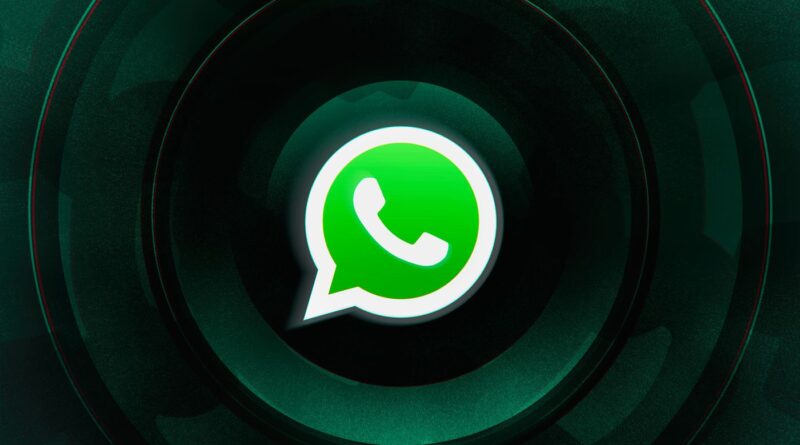 WhatsApp is working on a new feature that would allow group admins to remove any message for everyone in the group.

WABetaInfo revealed on its official Twitter account that the feature upgrade for WhatsApp beta for Android and iOS would be released very soon. 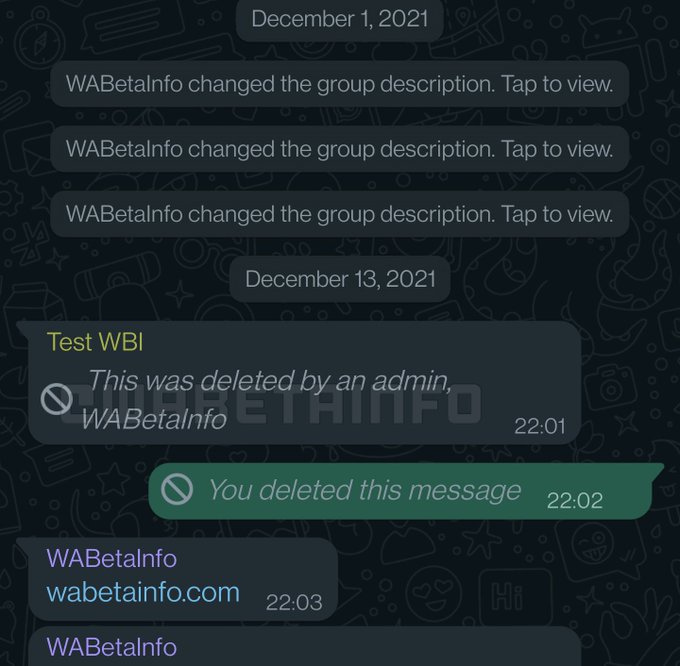 “If you are a group admin, you will be able to remove any message for everyone in your groups, in a future release of WhatsApp beta for Android,” WABetaInfo said in a tweet.

The upgrade gives admins additional control over group conversations, allowing them to delete messages submitted in a group chat by anyone for everyone.

The release date for this upgrade, however, is yet unknown.

One thought on “Just In: New Whatapp Feature To Allow Group Admins To Delete Other People’s Messages”