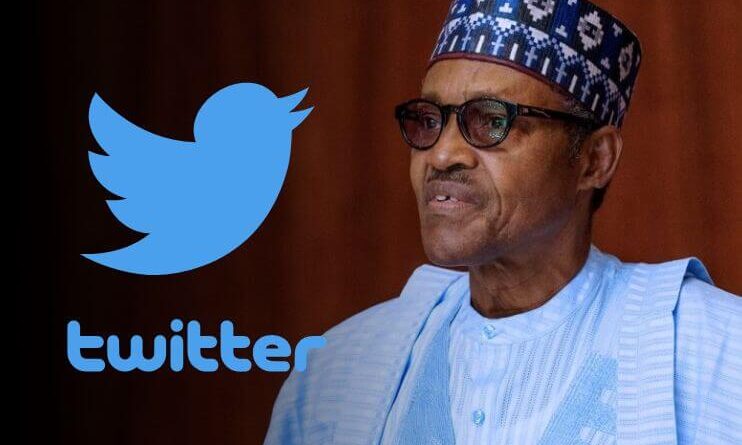 Nigeria has lifted its Twitter ban, which was imposed on June 5th, 2021. According to CNN, the Nigerian government claims Twitter has agreed to meet all of its conditions. Twitter would build a local office in Nigeria, address concerns about its tax payments, and “manage prohibited publishing in accordance with Nigerian law,” among other things.

This second stipulation is particularly noteworthy, as the previous prohibition was widely criticised as an act of censorship by several international organizations. Nigeria’s government banned Twitter in 2021, only days after the company removed a tweet from Nigeria’s president, Muhammadu Buhari, threatening secessionists in the country’s southeast area. Because of its reference to the Nigerian civil war of the 1960s, some saw the tweet as threatening genocide.

TWITTER HAS BEEN CHARGED IN NIGERIA WITH AIDING THE SPREAD OF “FAKE NEWS.”

The Nigerian government said at the time that the removal of the tweet was “disappointing,” but that the decision to ban Twitter was based on other factors, including the dissemination of “misinformation and fake news.” Many countries, including the United Kingdom, Canada, the United States, and EU members, have criticised the prohibition. Twitter has historically aided in the mobilization of civic movements in Nigeria, including the EndSARS rallies against police brutality. It’s unclear whether Twitter’s return is contingent on increased government regulation.

President Buhari gave his assent to abolish the prohibition, according to a statement released by Nigeria’s technology agency, the National Information Technology Development Agency (NITDA)

According to TechCrunch, the statement said, “The Federal Government of Nigeria (FGN) authorizes me to tell the public that President Muhammadu Buhari, GCFR, has approved the lifting of the suspension of Twitter activity in Nigeria effective from 12 am tonight, 13th January 2022.”

Twitter has “committed to comply with applicable tax responsibilities on its operations under Nigerian law,” according to the announcement, and will establish “a legal entity in Nigeria within the first quarter of 2022.” Twitter will also “enroll Nigeria in its Partner Support and Law Enforcement Portals,” which allow cops the ability to request and keep user data.

“Twitter has agreed to act with respect for Nigerian laws and the national culture and history on which such legislation is based, and to work with the FGN and the broader industry to develop a Code of Conduct in line with global best practices, applicable in almost all developed countries,” the statement reads.