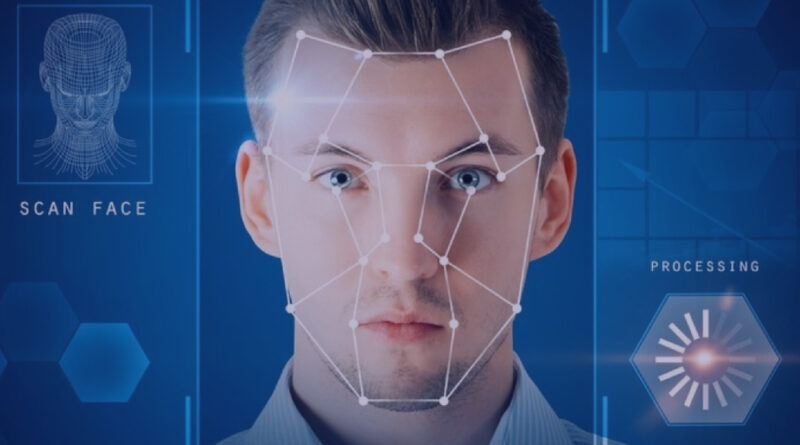 Attorney General Ken Paxton of Texas has filed a lawsuit against Meta for using facial recognition. The lawsuit says that Meta’s Facebook photo tagging system violated the Texas Capture or Use of Biometric Identifier (CUBI) Act, which was filed today in state district court. It wants monetary damages as well as an end to the unauthorized use of Texans’ biometric data.

Before collecting biometric data like face geometry, the CUBI limits, which were approved in 2009, require informed consent. Facebook allegedly scanned user images without their permission and downplayed the fact that its automated tagging technology amounted to mass biometric data collecting, according to the lawsuit.

It also mirrors a previous case that claimed Instagram scans photographs for facial recognition, despite representations in its user agreement to the contrary. “These charges are without merit,” Meta responded in a statement emailed to The Verge by Dina El-Kassaby. “We will defend ourselves strongly.”

READ ALSO; Do you know That Uber is the latest app to bail on the Apple Watch

Meta “collected the biometric identifiers of millions of Texans without their informed consent, for a commercial purpose, and failed to delete them in a reasonable period,” according to the attorney general’s office. The lawsuit demands $25,000 in civil fines for each CUBI violation and an extra $10,000 for each violation of the Texas Deceptive Trade Practices Act, totaling hundreds of billions of dollars, according to The Wall Street Journal.

Texas, along with Illinois and Washington, is one of the few states with a biometric privacy statute. Meta has had problems with the more well-known Illinois law in the past: A judge in that state granted a $650 million class action settlement over the Facebook tagging system in early 2021. Unlike its Illinois counterpart, the Texas statute requires the attorney general’s office to enforce it.

The Facebook automated tagging system was shut down by Meta in November, six months after the Illinois settlement. However, it hasn’t ruled out the potential of utilizing facial recognition on other platforms, such as the embryonic virtual and augmented reality “metaverse” platforms, on which the business has recently concentrated its efforts.