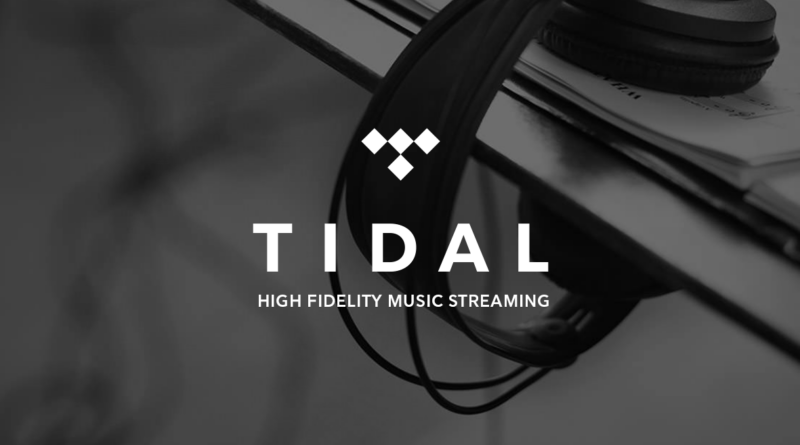 Tidal, Jay Z’s streaming music service, now has a free subscription tier, bringing it in line with Spotify and Amazon Music, which also have free listening choices. Tidal Free is currently only available in the United States. The free tier, according to the business, will provide “limited interruptions” access to the company’s entire music catalog and playlists. It didn’t say if the interruptions would be third-party advertisements or merely promotions for Tidal’s paid subscription alternatives.

The streaming service, which was acquired by Square, Jack Dorsey’s payment startup, in April 2021, is also bringing new ways for musicians to generate money. Subscribers to Tidal HiFi Plus will now have a say in which artists receive a larger portion of Tidal’s revenues.

According to the Tidal website, the new direct-to-artist payment plan is a monthly scheme in which a part of HiFi Plus members’ payments — up to 10% — will be provided directly to their top streamed artist each month. These payments go above and above the artists’ projected streaming royalties, allowing listeners to have more direct contact with the musicians they adore. Members of HiFi Plus will be able to view monthly summaries on their streaming histories, allowing them to keep track of their favorite artists.

Artist earnings will now be based on the listener’s actual streaming behavior, in a similar shift. Tidal had previously aggregated attributed royalties, which it argues is the industry standard. The new payment structure is dubbed “Fan-centric royalties” by Tidal.

Spotify, on the other hand, has a different royalty payment scheme and maintains that it does not pay musicians per-stream. Spotify is the world’s most popular music streaming service, with 172 million users worldwide. Tidal has remained tight-lipped about its subscription counts. Its most recent count was 3 million in 2016, however, it was in 2016. Tidal may begin to reveal more up-to-date numbers now that it offers a free streaming tier