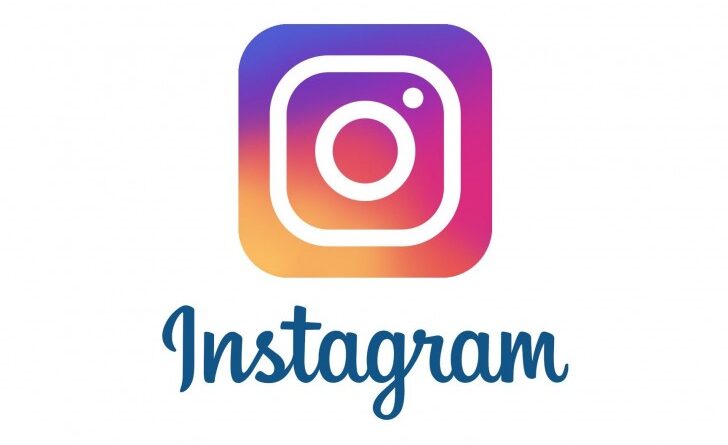 Reels, Instagram’s TikTok competitor, now offers text-to-speech and voice effects, something TikTok has had for a while. The use of artificial voice-overs as video narration became so common on TikTok that voice actress Bev Standing sued the firm in May, claiming that it didn’t have her consent to use her voice. TikTok and Standing established an arrangement in September that includes a licensing agreement.

To use text-to-speech in Reels, go to the Reels camera in the Instagram app, record or upload a video, and use the text tool to add text to the video. To get to the three-dot menu, tap the text bubble, then pick “text-to-speech,” then choose the voice option you want. Then, as usual, publish the Reel.

After recording a Reel, tap the music note to activate the audio mixer, then tap “effects” to select the voice effect you desire. “Helium,” “giant,” and “robot” are some of the possibilities.

Reels was developed in 2020 as a direct competition to TikTok, which has become extremely popular. In July, Instagram established a bonus program for artists as part of parent company Facebook’s (now Meta) goal to pay $1 billion to creators by 2022, and has paid up to $35,000 in bonuses to producers with large followings to make Reels.
Meanwhile, TikTok’s text-to-speech feature has grown to include specialist character voices; on Friday, it added text-to-speech voices for Disney characters such as Stitch, Chewbacca, Rocket Raccoon, and others.