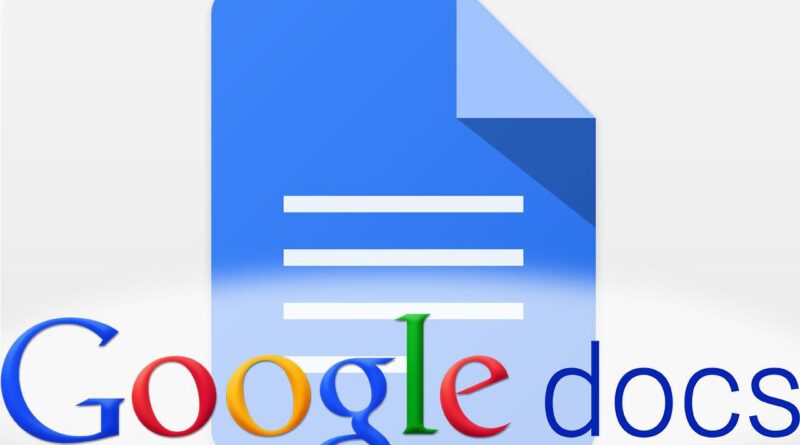 Google has announced that it is rolling out a new feature in its Docs word processor designed to make it easier for users to draft emails. There are plans for a seamless integration of all of Google’s productivity tools, such as Docs and Gmail, under the “smart canvas” initiative.

The email draft template, like the other smart canvas features in Google Docs, can be accessed via the @ symbol and the context menu item “Email draft.” You can then begin writing the email, which includes defining recipients, a subject line, and the content of the email body itself. You can send it by clicking the Gmail icon on the left when it’s ready to go.

In the case of emails that need to be edited by multiple people, this feature appears to be most useful, allowing everyone to edit the email in a Google Doc and post comments and suggestions. Copying and pasting text between Google Docs and Gmail has always been possible, but the whole point of smart canvas is to make it easier to move between these two Google services.

Previously only available to G Suite Basic and Business subscribers, Google now says that everyone with a Google Workspace account will be able to use the newly announced email draft feature. It’s currently rolling out to rapid release domains, but the majority of users should see it by the end of the week.