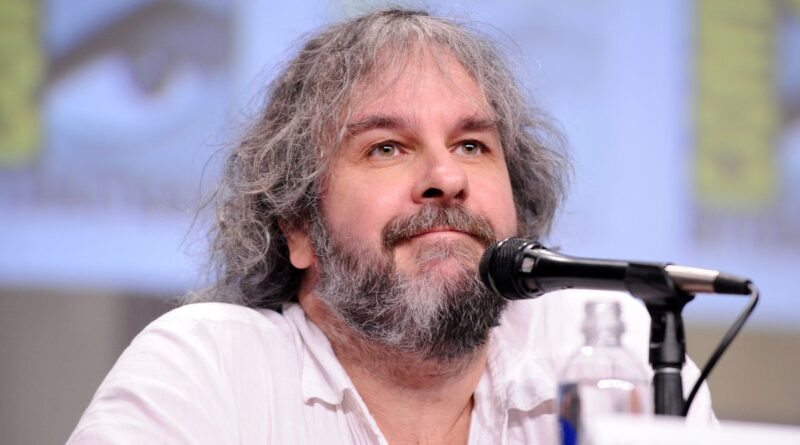 Unity, the company behind the popular Unity game development engine, has revealed its intention to buy Weta Digital’s tools, pipeline, technology, and certain technical staff. Weta Digital is best known for its work on the Lord of the Rings films. Weta Digital, which was co-founded by Lord of the Rings director Peter Jackson, has worked on major entertainment properties such as Game of Thrones, The Planet of the Apes, and a number of Marvel films.

Unity is attempting to deliver powerful new capabilities to visual effects (VFX) teams, game makers, and other businesses that rely on computer graphics with this arrangement.

It’s also a bold attempt to compete with Epic Games’ Unreal Engine, which was utilized by Industrial Light & Magic on The Mandalorian and Riot Games on mixed reality esports stages.

WETA DIGITAL ENGINEERS WILL MOVE TO UNITY IN THE FUTURE.

According to a press announcement, Unity aims to purchase Weta Digital for $1.625 billion in cash and equity, with the transaction scheduled to occur during Unity’s fourth quarter (which we are presently in). Two hundred and seventy-five of Weta Digital’s engineers, as well as “dozens” of the company’s tools, will switch to Unity.

Weta Digital’s visual effects teams aren’t part of the agreement; instead, they’ll be part of a separate company named WetaFX, which will still be majority controlled by Jackson. Weta Workshop, which creates physical props and costumes, is also separate from Weta Digital.