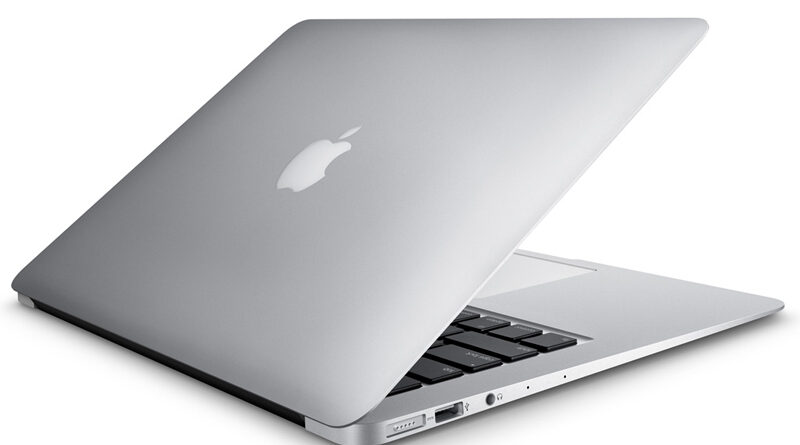 According to new reports, Apple may reveal up to three new MacBooks during its spring event in March, thus the impending M2 MacBook Pro may not have as many improvements as initially anticipated.

Apple has three regulatory submissions for Mac computers with model numbers A2615, A2686, and A2681 running the latest software, MacOS Monterey, according to MacRumors via the French website Consomac. However, it is the extent of the product information accessible.

Other sources in Apple’s supply chain indicate that at least one of these laptops could be the long-rumored entry-level 13-inch MacBook Pro featuring the newest M2 Apple silicon chip, according to MacRumors. Rather than a total design overhaul with a notch and a high-resolution, ProMotion display, the laptop will resemble previous MacBook models. And sure, a Touch Bar is included.

According to DigiTimes and Bloomberg reporter Mark Gurman, the second-generation M2 chip may be the standout feature of the entry-level MacBook Pro if no other big updates are made. The component has the same amount of CPU cores as the M1 chip, as well as up to 10 graphics cores and better performance.

Between the two launches, the company is expected to offer a new MacBook Air, Mac Mini, and iMac with M1 Pro or M1 Max CPUs to clear up its inventory of older processors.

According to Gurman, Apple’s virtual event might take place on March 8, with additional potential devices such as a low-cost iPhone SE 5G and a new iPad being announced.

Apple’s supply chain partners, according to Digitimes, kept their production schedules during the Lunar New Year in early February in preparation for the approaching spring launch event.