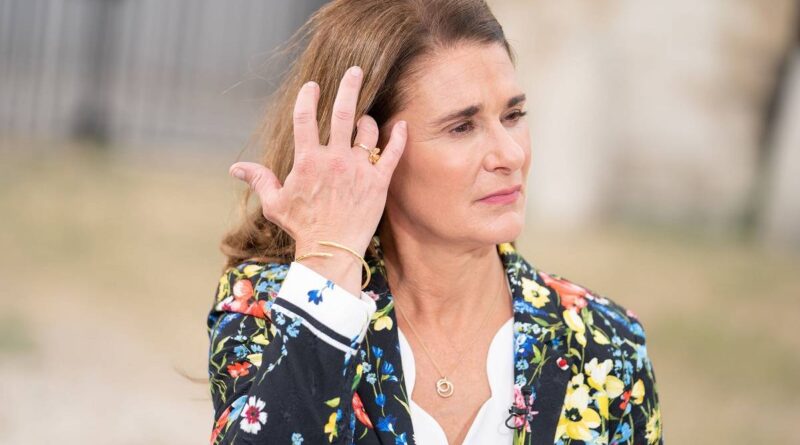 Melinda French Gates and Bill Gates recently revealed their divorce plans, but they largely left the topic of how the Bill and Melinda Gates Foundation co-chairs would continue to work together unresolved. Now, according to a new statement from the foundation, they might not (via The New York Times). Melinda French Gates will leave as co-chair and trustee of the foundation if she and Bill Gates are unable to work together after two years, according to the organization. It’s unclear how the organization came up with that timeline.

Mark Suzman, CEO of the Bill and Melinda Gates Foundation, announced the two-year post-divorce trial period, as well as Melinda and Bill’s promise of an additional $15 billion to the foundation’s efforts to combat poverty, sickness, and unfairness. Suzman also adds that the co-chairs have resolved to increase the number of trustees on the charity foundation:

The additional trustees will contribute fresh insights, assist in resource allocation and strategic planning, and safeguard the foundation’s stability and long-term viability.

Melinda and Bill are “fully committed to continuing to work constructively together at the foundation,” according to the statement, but if Melinda does depart after two years, Suzman implies she will continue to give under her own brand:

Bill would provide Melinda with personal resources in exchange for her charity efforts. These funds would be distinct from the foundation’s endowment, which would remain unaffected.

The exact amount of those funds is unknown, but considering Melinda’s rumored personal riches, her humanitarian effort is unlikely to be hampered in any manner.

Melinda and Bill left Microsoft long ago, but their foundation’s work has continued to have a huge impact on the world (being billionaires helps, too). In 2020, the Bill and Melinda Gates Foundation will donate $250 million to the development of vaccinations and other treatments to combat the COVID-19 pandemic. The foundation said last month that it will invest $2.1 billion over the next five years in women’s economic empowerment, health, and leadership.