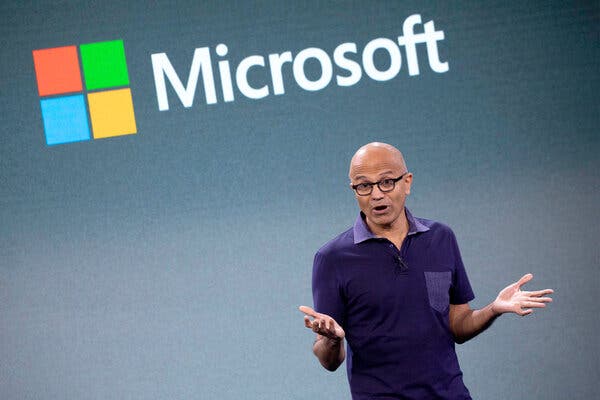 Microsoft is providing a $1,500 pandemic bonus to its employees. The software giant says this one-time award is “in acknowledgment of the unique and hard fiscal year that Microsoft just completed,” according to an internal memo obtained by The Verge.

Kathleen Hogan, Microsoft’s chief people officer, revealed the present to employees today, and it will be available to all qualifying employees in the United States and globally. This incentive will be given to all employees below the level of a corporate vice president who started on or before March 31, 2021, including part-time employees and those paid on an hourly basis.

Despite the fact that Microsoft owns LinkedIn, GitHub, and ZeniMax, employees at these three companies are not eligible for the incentive. As a result, we believe it’s a $200 million donation or less than two days’ worth of profit for Microsoft.

Since the COVID-19 outbreak began, Microsoft has provided “more than $98 million in help to organizations in Washington state,” with promises to commit an additional $60 million by July. Microsoft has made at least $160 billion in income since the epidemic began, because to a combination of corporations flocking to cloud services, an increase in laptop sales and Windows usage, and robust Xbox growth.