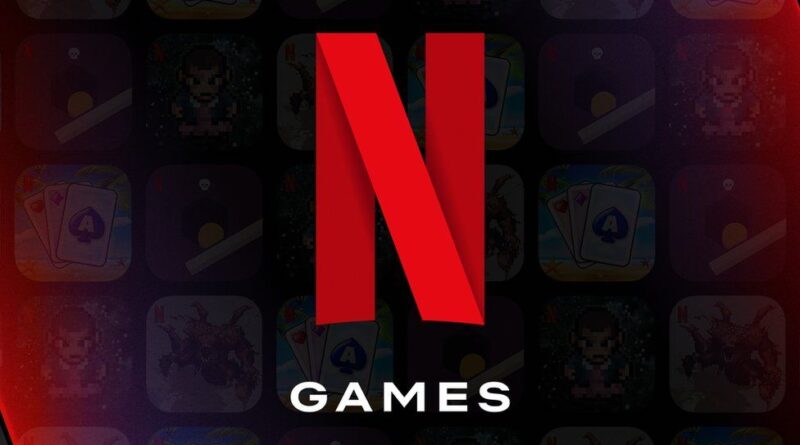 NETFLIX GAMES: Netflix’s new gaming service was just made available to all Android members, but it is now available on iOS as well. The service provides customers with a restricted selection of mobile games that are free of advertisements and in-app purchases.

The five launch titles are already available as standalone downloads from the App Store, according to a tweet from Bloomberg writer Mark Gurman. Stranger Things: 1984, Stranger Things 3: The Game, Shooting Hoops, Teeter (Up), and Card Blast are just a few of them. Netflix users will get a free copy of Hextech Mayhem: A League of Legends Story, which will cost $10 on Switch and PC.

Netflix Games’ iOS launch has been met with considerable skepticism, owing to Apple’s App Store restrictions, which have stifled the growth of rival gaming platforms and services. Third-party apps are normally prohibited from operating as app shops under this policy.

According to a tweet from @NetflixGeeked, we’ll discover out how Netflix adapts its main app tomorrow, and if it functions as an all-in-one gaming hub as it does on Android, where users can choose games to download from the Play Store.

Due to Apple’s severe App Store restrictions, other cloud gaming services such as Microsoft xCloud, Nvidia Geforce Now, Google Stadia, and Facebook Gaming have struggled to gain traction on iOS. All of these platforms have tried to get around Apple’s regulations by launching as web apps, but this clearly isn’t the greatest way to play games.

Netflix’s excellent fortune, though, may have precedence. Apple discussed possible concessions relating to third-party apps that offer in-app purchases and other incentives that would appeal to Netflix in internal emails discovered in May. It was rumored that it wanted Netflix to keep selling memberships through its app so that it could take a portion of the revenue. Apple could do the same now if it was ready to accept Netflix as a special situation back then. Google allegedly did the same thing with Netflix, according to lawyers, who claimed that Google was giving Netflix a reprieve on the regular 30% commission it takes out of Google Play Billing transactions.

According to Bloomberg, players who launch the Netflix Games applications without an account will be encouraged to sign up for Netflix using Apple’s in-app system. If someone does this, Apple will earn 30% of their payments for the first year, and then 15% of each payment after that. Netflix’s main app still doesn’t transfer new subscribers through Apple’s payment system, but this strange arrangement may have been enough to get Netflix Games on iOS.