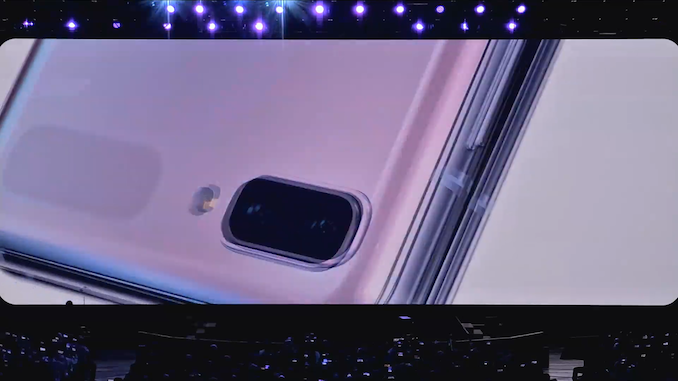 Netflix games on android beta mobile Italy Spain– Netflix just disclosed plans to add games as part of its membership a few months ago, and following a successful test in Poland, the streamer is now expanding its Android game choices to consumers in Spain and Italy.

While Netflix has previously released promotional titles, with tie-ins for anything from Oculus VR to PC gamers on Steam, this experience is integrated right into the Netflix app.

The Netflix games test is currently only available on Android, however, tweets from Netflix’s Spanish and Italian accounts reveal that it still works by directing customers to the Google Play Store. There, consumers can download the titles that are included in their regular subscription.

READ ALSO: Fossil Announces New Smartwatches For 2021 That Won’t Have Wear OS 3 Until 2022

Players can launch them from the main Netflix app after they’ve been installed, but it won’t be like viewing a movie because they’ll be redirected to the game’s own app. Shooting Hoops, Card Blast, Teeter Up, Stranger Things: 1984, and Stranger Things 3 are the five games available.

One notable change can be seen in the screenshots: the gaming section now has its own part in the bottom navigation bar, making it more visible to individuals who are just browsing the app.

“Games will be included in customers’ Netflix membership at no additional cost, similar to films and series,” Netflix executives said when they launched the initiative in July. At first, we’ll concentrate on games for mobile devices.”

Today’s tweet says the company is “still in the early phases of our gaming experience,” but doesn’t say when it will be available in the United States. If you’re looking for a hint, the fact that it’s written in English is arguably the most telling feature.