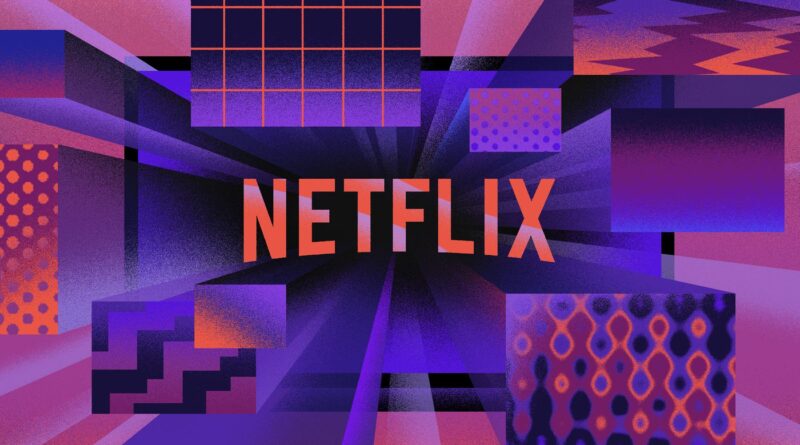 It seems that Netflix’s new pricing increases in the United States are beginning to take effect. When the next billing cycle comes around, subscribers may have received a notification from the provider informing them that the pricing for their plan would be changing. The email that informed me that my monthly fee will go up on March 30th, 2022 was just sent to my inbox, but other Netflix subscribers may have already received notice of the rise.

Over the next several weeks, current Netflix members will experience price hikes, Netflix representative Kumiko Hidaka tells The Verge. Some customers may have already been alerted and witnessed the adjustments.

READ ALSO: APPLE AND GOOGLE CROWD OUT THE COMPETITION WITH DEFAULT APPS

It’s been well-documented that Netflix intends to progressively raise its prices in line with the value it gives to subscribers. Producing new television series, films, and video games entails spending a lot of money to make them a reality. Netflix has to find a way to pay for such material other than by introducing an ad tier, which it hasn’t signalled it plans to do anytime soon. Alternating price hikes with a password crackdown, which is still in the testing stages, are two options.

Customers would be alerted by email 30 days before to Netflix’s pricing increases, the company said at the time. And indeed, depending on your subscription plan, it’s just a few cents more each month. But when you include in all the other subscriptions we pay for — some of which may see their own price increases — the total may quickly mount up. We’ll have to wait and see whether Netflix’s new mobile games can live up to expectations.