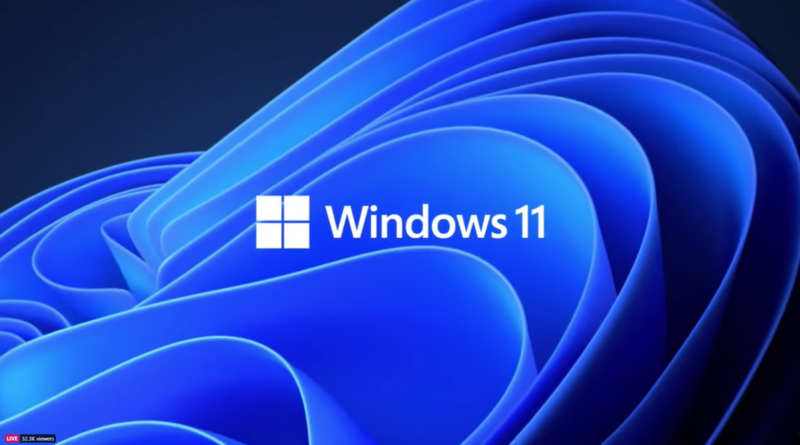 Microsoft Family and the Clipchamp video editor were announced for Windows 11 on Wednesday, and both will be available in the near future, at least in test builds.

A significant change has also been made to Windows 11’s search feature in this new build: Search Highlights appears to be a subset of Microsoft’s Bing search results pages. Microsoft will continually update the search results, making it more useful while also potentially detracting from your initial intent.

For those who’ve been following Windows for a long time, you know that Microsoft constantly reorganizes and updates as much as it adds. For example, Windows 11 pushes subscription information from the web to within the operating system. Microsoft Family resembles a reorganization of a similar type.

In 2020, Microsoft launched the Family Safety mobile app alongside the consumer version of Microsoft Teams, and Microsoft Family takes this app and makes it a built-in Windows app. There has been no significant addition to the functionality of Microsoft Account or Find My Device, other than a renaming and reorganization. If your children agree, you can now use Microsoft Family to set time limits for their screen time, set content restrictions, and “geofence” them by tracking their phone use.

To compete with its own built-in Video Editor app in Windows 10 and Windows 11, Microsoft acquired Clipchamp in September 2021 for an undisclosed sum. This time around, Clipchamp will be a built-in Windows 11 app, at least initially. It is possible to download and use Clipchamp from the Microsoft Store even if you are not an Insider.

Clipchamp’s timeline, according to Microsoft, is its unique selling point, allowing users to go back and forth within a video and edit or add to it as needed. The real impact, however, may come from the addition of a stock library containing millions of royalty-free videos, audio tracks, and images. More than 70 languages are supported by Microsoft’s new Azure-powered text-to-speech generator, according to a blog post.

Microsoft has announced that Search Highlights, a new feature in the Windows 11 search app, will be available next week. Windows 10 will have it, too.

To begin a search of your computer, simply press the Windows key on your keyboard. Apps, documents and more will be able to be searched. Search results and some suggestions can be found by clicking the search icon in your taskbar, for example, where you’ll see the results of recent searches and some suggestions. “Today in history” searches, for example, will be highlighted for you, so if you type “pears” into the search box, it may already tell you a fascinating anecdote from a century ago.

A new feature called “Search Highlights” will feature “interesting and educational moments in time,” such as holidays, anniversaries, and other educational occurrences around the world as well as in your area. Rich, bold content will be found on search home to highlight the uniqueness of today.

“Search” may turn into a mini-home page with features like a word of the day, popular searches, and Microsoft Rewards. Windows 11 will sound more like Windows 10 with this feature, but it may duplicate some of the content already found in Widgets, which could be useful down the road. Use your Microsoft work account to get results tailored to your company.

As a matter of fact, you’ll be able to turn this feature on and off in Settings by going to Settings > Privacy & security > Search settings and selecting Show search highlights.