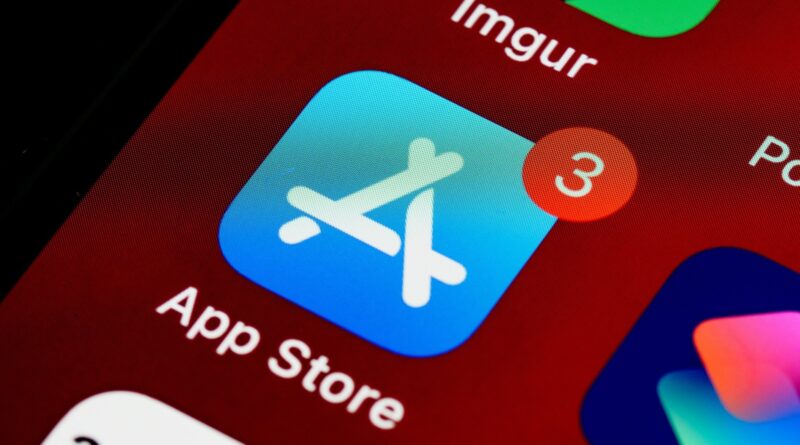 PADDLE: As a result of the litigation between Apple and Epic, the former business can no longer prevent app developers from guiding their consumers to alternative payment ways within their apps.

As a result, Paddle, a solutions provider, has announced the launch of replacement service for Apple’s in-app purchase system in December.

“Paddle In-App Purchase is a true drop-in replacement for Apple’s IAP, allowing developers to maintain a seamless user experience without having to pay Apple 30 percent of every sale,” Paddle said in a press release, adding that “Paddle has a highly competitive fee structure, charging just 10% for transactions under $10, and just 5% for transactions over $10.” This means that developers profit more from each sale.

Paddle gives developers an intriguing package deal, giving them a higher share than Apple and providing distinct per-region pricing as well as customizable subscription choices like suspending a subscription.

The main concern is that Apple is unlikely to apply the judgment in the way Paddle believes it should be applied.

READ ALSO: How to download WatchOS 8 to your Apple Watch

“The injunction is simply supposed to enable app developers to advise users that, for example, they could make the same in-app purchase at a cheaper rate if they play the same game on a Samsung phone and download the program there via the Galaxy Store,” Florian Mueller of Foss Patents told iMore.

Paddle could try to launch its payment system as planned, but the plain reading of the ruling is that Apple can’t prevent developers from pointing to discounts on their websites or elsewhere, rather than opening up the App Store’s payments system in its entirety so that developers can integrate alternate payment systems into their own apps. However, there is some ambiguity there, and a battle with Apple may be unavoidable.

In a response to TechCrunch, Paddle said, “Our understanding, and that of our legal advisors is that Paddle In-App Purchase is permitted within the Apple vs. Epic legal judgment.” “We’d like it if Apple shared its own take on this to provide more clarification on an issue that will have a substantial influence on iOS developers and the broader market.”