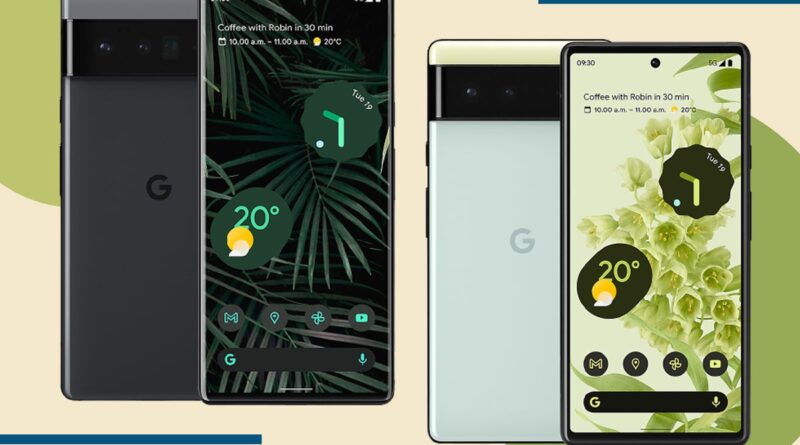 The first renders of the Pixel 7 Pro have appeared just months after the Pixel 6 and Pixel 6 Pro were released. The photos from OnLeaks (Steve Hemmerstoffer), a reliable leaker, indicate an evolution of the design language Google introduced with the Pixel 6.

The Pixel 7 appears to be very similar to the Pixel 6 and 6 Pro based on the pictures. The modifications are minor. The rear camera visor, for example, now merges in with the frame rather than sitting on top of it. The Pixel 7 Pro is expected to be shorter, thinner, and narrower than the Pixel 6 Pro in terms of size. The same curved display (6.7-inch to 6.8-inch), single USB-C connector, and two speakers are expected to return.

Google’s Pixel 6 and 6 Pro came with different looks that set them apart from the iPhone clones that abound in the Android market, and it doesn’t appear that the firm is changing its mind. But that’s to be anticipated.

READ ALSO: Apple Digital Keys Is Coming To Some Hyundai cars This Summer

Aside from these photographs, code concealed in the Android 13 developer version has revealed a few other Pixel 7 facts. The phone is supposed to be packed with a new Samsung Exynos Modem and Google’s Tensor 2 chip.

The current Exynos modem on the Pixel 6 has been criticized for weak signal performance when compared to phones from Samsung and Apple that use Qualcomm modems. Hopefully, the new modem will help to alleviate this problem.

The Pixel 7 and Pixel 7 Pro are set to be released in October. Even if Google doesn’t make its own pre-announcement as it usually does, more facts should emerge before then.