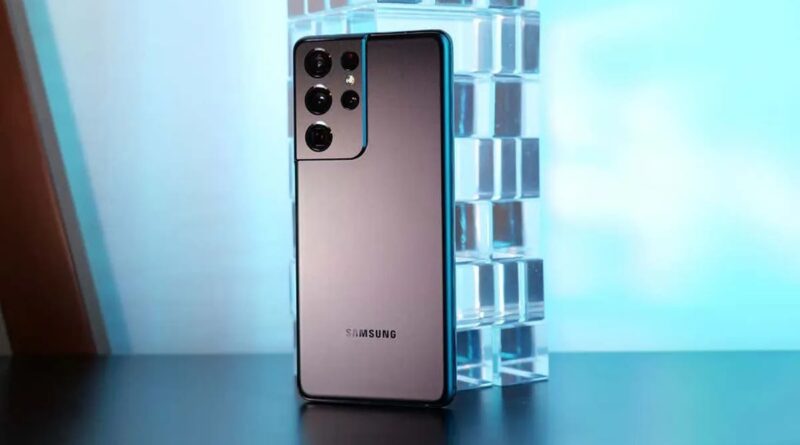 Samsung has confirmed that it will conduct an Unpacked event next month in a press release written by president TM Roh, and the Galaxy Note series is doomed.

The announcement suggests that more Note features will be coming to the Galaxy S series, particularly the upcoming Ultra phone, which appears to be aiming for the Note’s built-in stylus and productivity tools.

This effectively puts an end to Samsung’s Note series, which was left in limbo last year.

When 2021 passed without a new Note smartphone, it appeared that the Note series will not be renewed. Roh addresses the dissatisfaction of Note enthusiasts in his essay, saying that the feedback was taken into account when building “the most notable S series gadget we’ve ever made.”

The message concludes with a rallying cry to “help Samsung rewrite the future of smartphones once again,” as well as an encouragement to “be ready for the ultimate Ultra experience.”

This isn’t particularly surprising. When the S21 series was released last year, it included S-pen support, which was a half-step toward absorbing the Note series. When the S22 leaks began to surface, it became clear that the S-series Ultra, in particular, would essentially be the new Note, complete with a built-in stylus silo.

Samsung’s Unpacked event in February is expected to provide all of the specifics, though the actual day and time are yet unknown. Fans of the Note stylus can hope that the features they appreciate haven’t been forgotten until then.