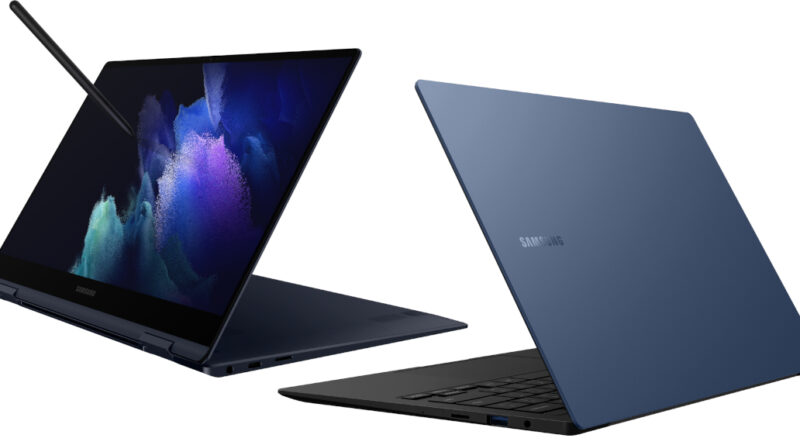 According to recent reports, Samsung is planning to unveil a convertible laptop called the Galaxy Book Pro 2 360 at the Mobile World Congress (MWC) next week.

Factory schematics renders of a device discovered under the code name “mars 2” have been shared by popular leaker @OnLeaks and the publication GizNext. The next device is said to be a successor to the original Galaxy Book Pro 360, which was code-named’mars.’ The Galaxy Book Pro 2 360 name, on the other hand, is yet to be confirmed.

The device is likely to be a convertible laptop with a 360-degree hinge, based on the existing specs and renders. It’ll most likely have a 15.6-inch 16:9 display, three USB-C connections, a 3.5 mm audio jack, and a MicroSD card slot.

The sequel to the Galaxy Book Pro 360 appears to be very similar to the original.

READ ALSO: How to download WatchOS 8 to your Apple Watch

Samsung has announced intentions to integrate new Intel Alder Lake CPUs in next Galaxy Book laptops, as well as One UI Book 4 tailored software for new products based on Windows 11. These capabilities may also be available on the Galaxy Book Pro 2 360, as Samsung has stated that it wants to make announcements about them at MWC.

Samsung said last week that its Galaxy MWC event will be streamed live on YouTube at 10 a.m. PT on February 27.

While Samsung has not said what it wants to present at the event, it appears that the subject will be work and education. The event invite also appears to contain an Easter surprise, in which the laptop flips before other devices and peripherals appear.

The Mobile World Congress took place in Barcelona, Spain, from February 28 to March 3.