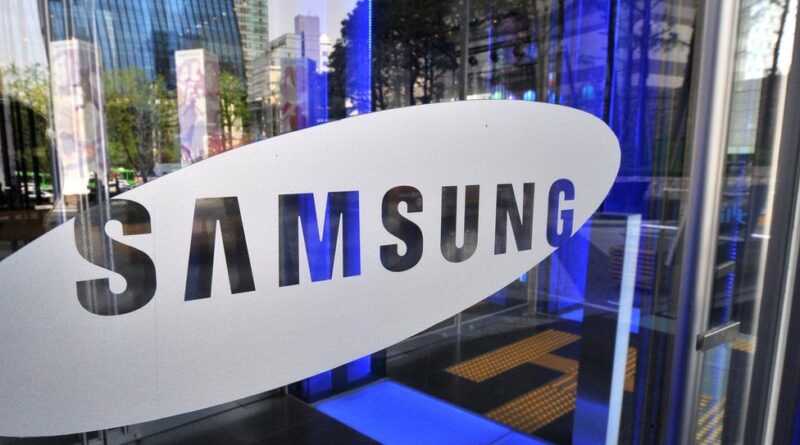 Samsung has halted all product shipments to Russia, the company announced on Friday. “Shipments to Russia have been suspended due to current geopolitical developments,” reads a statement from an unnamed Samsung representative sent via Samsung’s generic PR email address. “We are actively monitoring this complex situation in order to determine our next steps.”

It’s not just smartphones — according to Bloomberg, Samsung’s suspension includes “chips to smartphones and consumer electronics,” implying that the move deprives Russia of a wide range of products from one of the world’s largest electronics vendors.

Samsung also contributes to humanitarian efforts. “Our hearts go out to everyone who has been affected, and our top priority is to ensure the safety of all our employees and their families,” the company says. “We intend to actively support humanitarian efforts throughout the region, including refugee assistance.” To that end, we’re donating $6 million, including $1 million in consumer electronics products, as well as employee donations.”

Following Russia’s invasion of Ukraine, Samsung is the latest technology company to prohibit new product sales in RusAsia. Last we heard, South Korean-based Samsung would have been able to ship technology to Russia despite some export restrictions, but the company may have decided to halt shipments on its own.

Apple, FIFA developer EA, and Cyberpunk 2077 developer CD Projekt Red have all halted sales in Russia, and Microsoft has also announced a halt to “all new sales of Microsoft products and services in Russia.”

Google has paused all ad sales in Russia, Reddit has banned sitewide links to Russian state-sponsored media, Facebook has stopped recommending Russian state media globally, and Twitter has paused ads in Russia and Ukraine. Russia, on the other hand, has retaliated by throttling Twitter and outright blocking Facebook in the country.